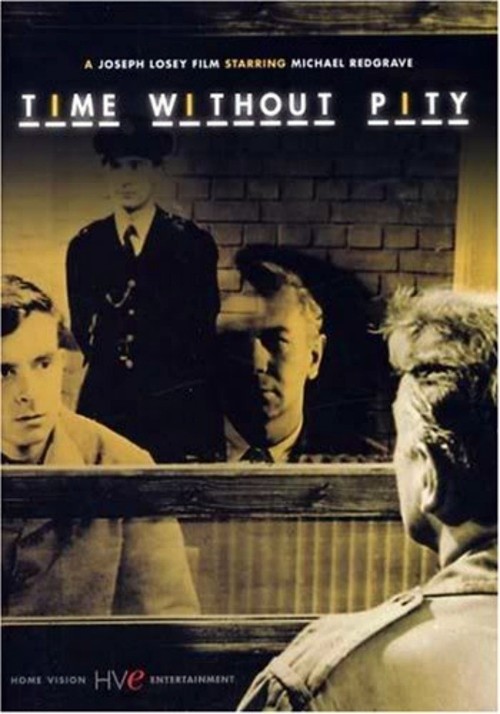 Upon learning that his son, Alan (McCowen), has been sentenced to death for the brutal murder of his girlfriend on Christmas Eve, alcoholic novelist David Graham (Redgrave) — newly released from a mental hospital — sets out to prove his innocence. With only hours to spare, and almost nothing to go on, Graham tries to pump information from anyone he can, including Alan's lawyer and the sister of the murdered girl.

In this nail-biting drama from blacklisted director Losey, Redgrave is ace as a father desperate to exonerate his son from a senselessly brutal crime. Jittery, sick, and trying to do anything but drink, Graham is a loose cannon who starts to get somewhere when he interrogates Alan's best friend, Brian Stanford (Paul Daneman), and learns that Brian's wealthy, adoptive father Robert (Leo McKern, in a menacing turn) may have something to hide. Working from a taut, streamlined script, Losey keeps the emotions raw and the tension high.