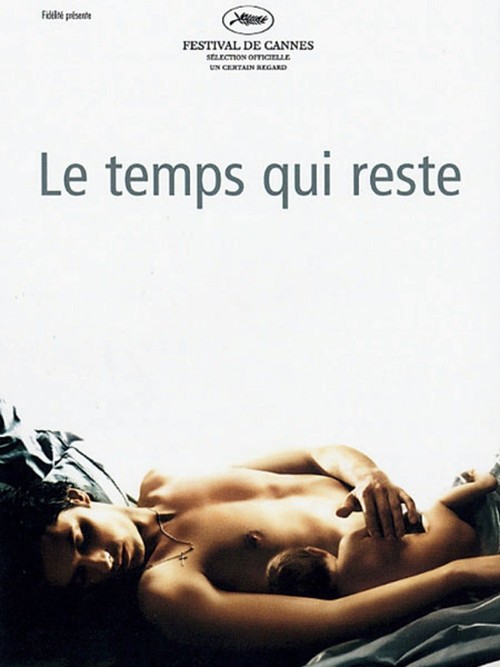 When gay fashion photographer Romain (Poupaud) learns he is dying from a brain tumor, he refuses treatment and keeps the diagnosis a secret, then proceeds to alienate his lover and family. Finally, he confides in his grandmother (Moreau), whose sage advice helps him turn an unusual encounter with a café waitress (Bruni-Tedeschi) into a serendipitous, planned farewell.

Terminal disease may be a clichéd topic in modern movies, but French director Ozon ("Under the Sand") handles Romain's final days deftly, without once tipping his hand or transforming the film into a mawkish weepie. Poupaud is one of France's more charismatic young actors, and here he's assisted by screen legend Moreau, playing an emotionally with-it grandma anyone would love to have, as well as the superb Bruni-Tedeschi. A transgressive study of mortality worthy of Truffaut, "Time" muses intelligently on those knotty, fundamental issues: how to live, and how to die.