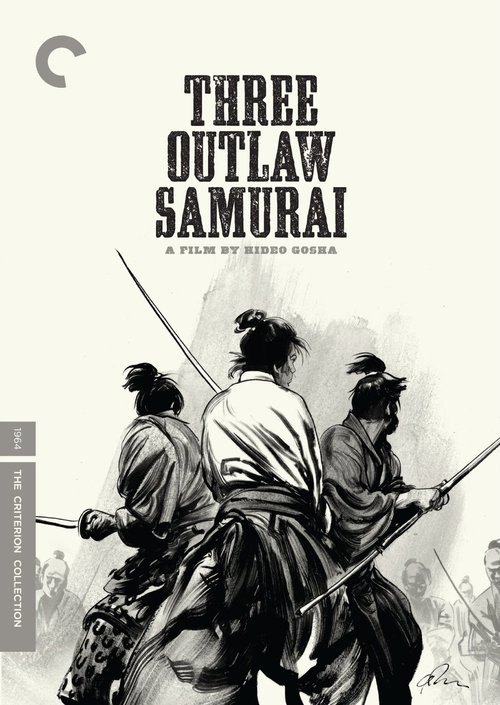 In feudal Japan, wandering ronin Shiba (Tamba) takes shelter in an old mill and finds that three peasants are holding Aya (Kuwano) prisoner. Her father is the tyrannical local magistrate and they are ransoming her to petition for land reforms. Shiba sympathizes with their plight and aids them in their resistance against the landowner's men. Two other samurai, Suhara (Nagato) and the magistrate's own bodyguard Kikyo (Hira), eventually join their struggle, and even Aya begins to question her ruthless father's morals. The fighting escalates until the three men face an ultimate showdown.

TThis first film from renowned filmmaker Hideo Gosha is a paragon of genre functionality and form. As the lone outsider, central character Shiba recalls the renegade samurai of Kurosawa and foreshadows The Man With No Name of Sergio Leone's famed western trilogy. Certainly Gosha's work informs Leones' in its blend of archetypical characters, high drama, and bloody action. Most striking is Gosha's lush black-and-white photography, with much salient action taking place in beautifully framed close-ups. Boasting a pristine transfer from the Criterion Collection, this sterling example of chanbera (sword-fighting) cinema is a must-see classic.