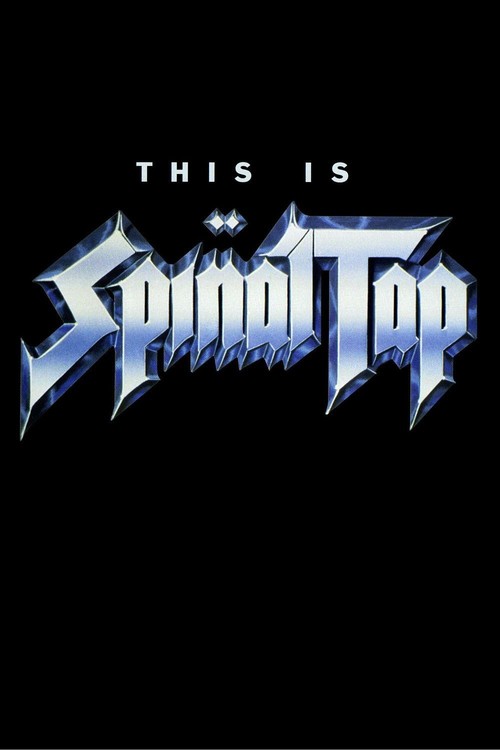 This Is Spinal Tap

Tracing the life and times of a hapless, aging heavy-metal band touring America for the first time in years to support its new album "Smell the Glove," director Marty DiBergi (Reiner) spends time on the road with Nigel Tufnel (Guest), David St. Hubbins (McKean) and Derek Smalls (Shearer), as the band mates relive their past glories, squabble about their present lack of popularity, and find themselves in one humiliating situation after another.

Brilliantly parodying the bloated excesses of the rock lifestyle, and gently poking fun at Martin Scorsese's "The Last Waltz," director Rob Reiner invented a new genre — the "mockumentary" — with this gut-busting 1984 spoof. Not enough can be said about the comedic talents of Guest, McKean, and Shearer, whose outrageous songwriting ("Big Bottom Girls," "Stonehenge") and improvisational dialogue ("Wot's wrong with being sexy?") are so convincing that many viewers thought Spinal Tap was a real act. Seen once or 30 times, "Spinal Tap" is relentlessly, ingeniously funny.

This Man Must Die