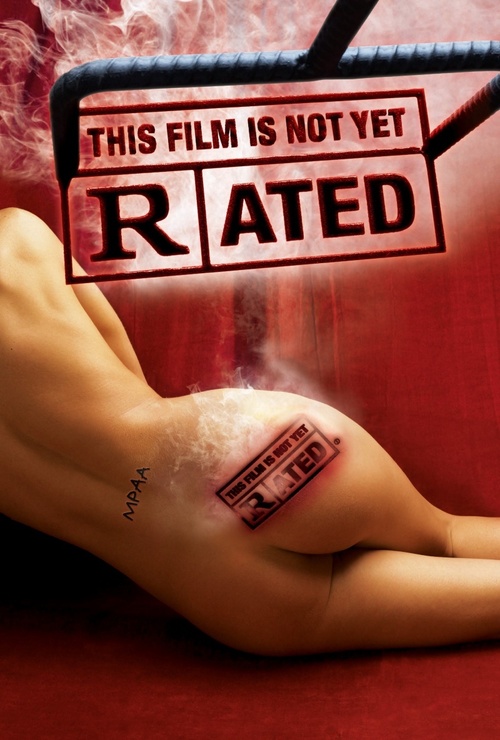 This Film Is Not Yet Rated

Headed by Jack Valenti until 2005, the MPAA has been doling out ratings to filmmakers for nearly 40 years, often branding some of the most challenging independent visions with a dreaded NC-17 (formerly X). But who’s behind this mysterious entity? Why are their identities kept as secret as the names of CIA agents? And by what methods do they assign ratings? Kirby Dick’s entertaining exposé gets to the bottom of these vexing questions with humor and ingenuity.

Part anti-censorship screed, part investigative lark, Dick's slyly amusing film takes on one of the most important and carefully guarded official bodies in the motion-picture industry. Interviewing several filmmakers (Allison Anders, Kevin Smith, John Waters) who got slapped with an NC-17 rating — a virtual kiss of death for advertising, DVD sales, and public exhibition — he examines the cloudy rationale (female orgasm is a no-no, but violence against women is A-OK) guiding this cartel's anonymous voters. He also hires a three-woman private investigative unit in L.A. to stake out the building where the MPAA is headquartered. What we learn about censorship and sexuality, hysteria and moral hypocrisy is more than worth the price of entry.

This Gun for Hire