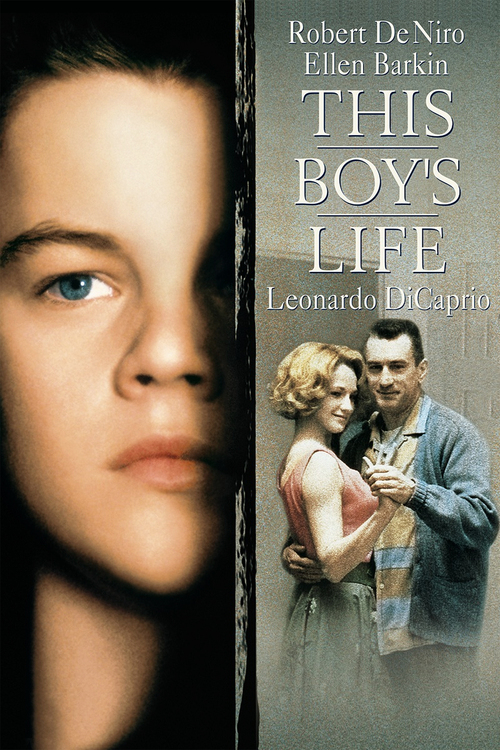 In the 1950s, flighty divorcee Caroline (Barkin) moves with her son Toby (DiCaprio) to Washington State and begins dating Dwight Hansen (DeNiro), a charming, confident mechanic who offers a stable home and security. But soon after their nuptials, Toby, a thoughtful kid with a rebellious streak, butts heads with his new stepfather, who turns out to be a brutish and abusive bully.

Based on a memoir by fiction writer Tobias Wolff, Caton-Jones's domestic melodrama – adapted by Robert Getchell of "Alice Doesn't Live Here Anymore" fame – tackles the myriad difficulties of surviving adolescence in a dysfunctional home. DiCaprio, in his first lead role, is likably mischievous playing against the petty tyranny of DeNiro's lying, thieving, authoritarian Dwight. Barkin is effective, too, as the submissive woman who can't seem to admit she's made a mistake in wedding him. Sensitively directed by Caton-Jones, "Life" will resonate with anyone who's ever had to fight for respect and independence.

This Film Is Not Yet Rated