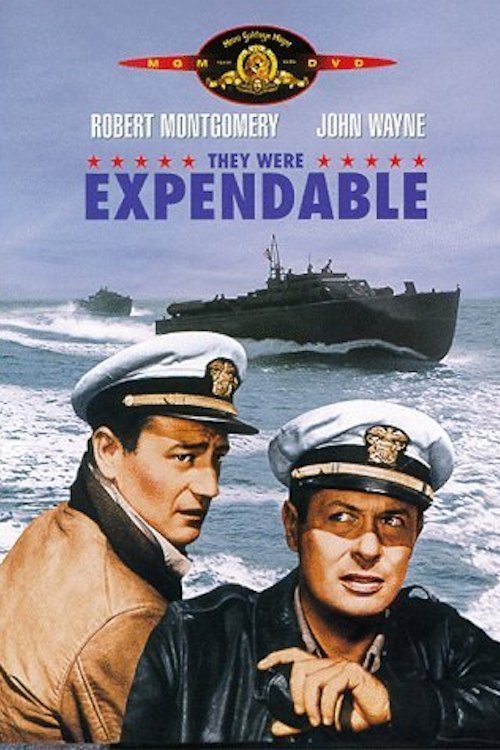 This is the inspiring true story of the PT boats — and the men who commanded them — during the dispiriting early days of the Second World War in the Pacific. Frustrated Skipper John Brickley (Montgomery) and his right hand man, Rusty Ryan (Wayne), initially have considerable difficulty convincing the Navy brass of the PT boats' value to the war effort. In the face of reversals and retreat from the Japanese, these valiant, steadfast officers are forced to hunker down and wait for the opportunity to show the world what the PTs can really do. Eventually, these nimble craft will play a vital role in turning the tide in the Pacific theater, allowing General MacArthur to fulfill his famous promise to return there in glory.

The legendary director John Ford delivers a powerful human tale of faith and hope sustained during the darkest days of the war for the Allies. Montgomery (father of Elizabeth from "Bewitched," and a decorated PT boat captain himself during the conflict) delivers a remarkably human, unmannered performance as the embattled but stoic Brickley, while the Duke cements his own growing stardom with a charismatic turn as Ryan. Donna Reed also makes for a bewitching love interest as the nurse who falls for Rusty. One of Ford's real gems, too often overlooked.

They Won't Believe Me