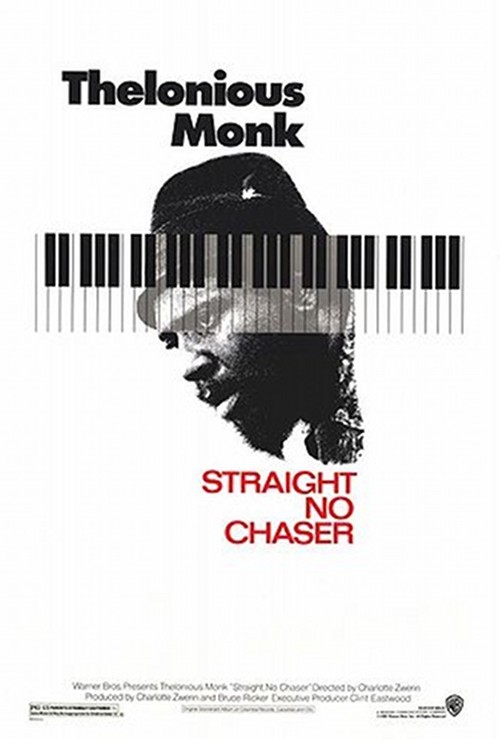 A captivating portrait of idiosyncratic jazz pianist Thelonious Monk, this musical documentary traces the life and career of the bebop pioneer from his New York upbringing, to the development of his signature sound in the 1940s, to his death in the apartment of a wealthy patroness in 1982. Drawing on candid interviews with relatives and fellow musicians, the film attests to Monk's unpredictable behavior, irascible moods, and larger-than-life vitality, as well as his inimitable genius.

It's hard to imagine a more fitting tribute to the late, great Monk, an innovative stylist who penned "Round Midnight" and exerted a tremendous influence on Charlie Parker, Dizzy Gillespie, John Coltrane, and others. That's largely due to the copious rare footage of Monk, whose bizarre antics we witness on the road and in recording studios. His mumbling musings and anxious tics leave the impression of a mentally unstable man, and it is likely that his tempestuous nature was due to manic depression. But mostly, we hear and see this master keyboardist at work, most notably in a famous 1968 concert filmed by Christian Blackwood. Produced by Clint Eastwood, "Straight, No Chaser" is a respectful genuflection to an unusually gifted musician.