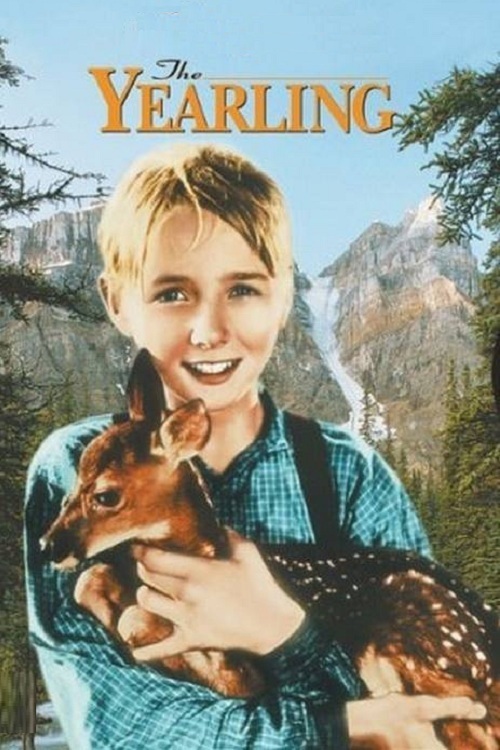 In post Civil War Florida, the Baxter family ekes out a living as small-crop farmers. When son Jody (Jarman) rescues a fawn, he begs parents Penny (Peck) and Orry (Wyman) to let him raise the deer as his pet. They reluctantly agree, and Jody names her "Flag." Over time, Jody's love for his devoted companion only deepens, but the animal's habit of eating up crops creates a fundamental conflict in lean times.

A triumph for MGM, Brown's affecting tale of a boy's love for an orphaned fawn remains a splendid family picture whose hard lessons about love and attachment still resonate. A youthful Peck and radiant Wyman are both solid as beleaguered farmers making do in the rough scrub-lands of Florida. Though Jarman's performance may seem a touch broad by today's standards, he's still appealing as Flag's staunch defender. The picture garnered seven Oscar nominations, winning two for its dazzling color cinematography and art direction.