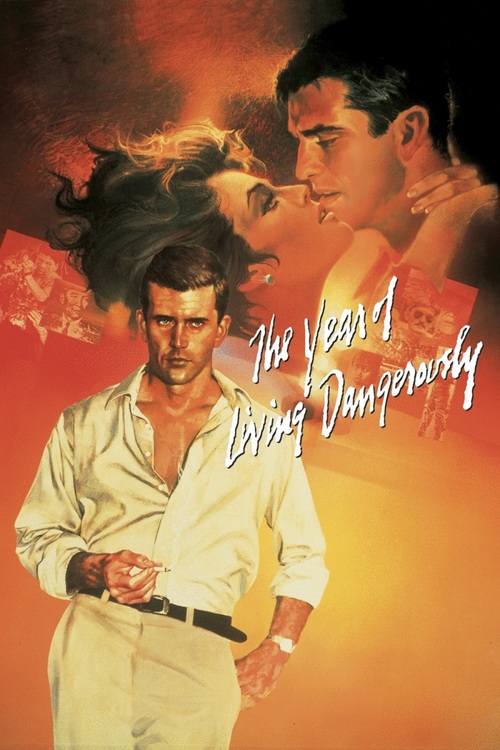 The Year of Living Dangerously

In 1965, Australian reporter Guy Hamilton arrives in Indonesia to track the turbulent Sukarno regime. There he meets half-Chinese news photographer Billy Kwan (Hunt), who quickly gets him acclimated to the people, place and politics. Billy then introduces Guy to Jill (Weaver), a British embassy attaché, and romantic sparks fly. But Guy is there to uncover the next big story, and a country on the brink of revolution is no place to fall in love.

Weir's romantic thriller is a tense, colorful ride. The director heightens our awareness of impending societal disruption, keeping us continually on edge. Gibson has never been more magnetic as Guy, and the captivating Weaver exudes sensuality and mystery. Yet actress Hunt is the revelation in the gender-bending role of Billy — it won her an Oscar.