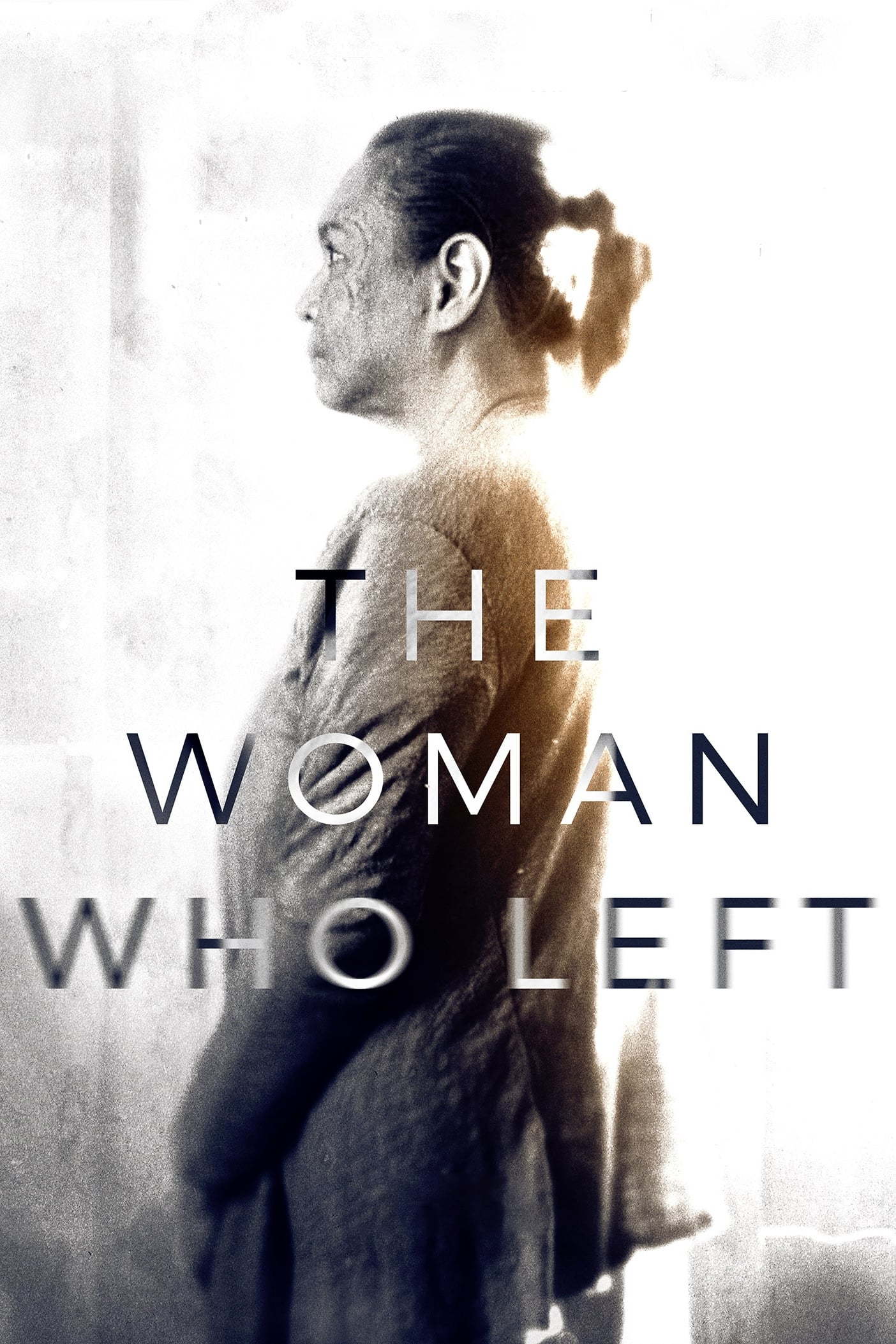 The Woman Who Left

It’s the late nineties in the Philippines, and Horacia (Santos-Concio) has spent three decades in prison for a murder she didn’t commit. She gets cleared when close friend and fellow inmate Petra (Buencamino) confesses to having framed her at the behest of Horacia’s then-lover Rodrigo (De Mesa). Returning home, Horacia finds everything changed, and not for the better. Her husband has died, her daughter has moved, and her son is missing and presumed dead amid a wave of terrorist violence sweeping the nation. Horacia locates Rodrigo, now an affluent underworld type living the good life in a gated compound. Slowly but steadily she stalks him, engaging with some colorful locals to blend in, including transgender Hollanda (Cruz), another outcast with problems of her own. Will Horacia make Rodrigo pay in the end?

While a downbeat black and white film running just under four hours with subtitles might send some scurrying for the exits, Lav Diaz’s superb film will reward those fearless enough to commit their time and attention. Beautifully shot in evocative black and white, “Woman” is powerfully atmospheric and yes, deliberately paced, but never dull or static. Santos-Concio anchors the film in a subtle, nuanced performance, playing a woman given a second chance at life who seemingly has little to live for but vengeance. Diaz makes the raw danger and desperation of his country during this period palpable, which only adds to the suspense and prevailing unease. By all means, stay for “The Woman Who Left.”