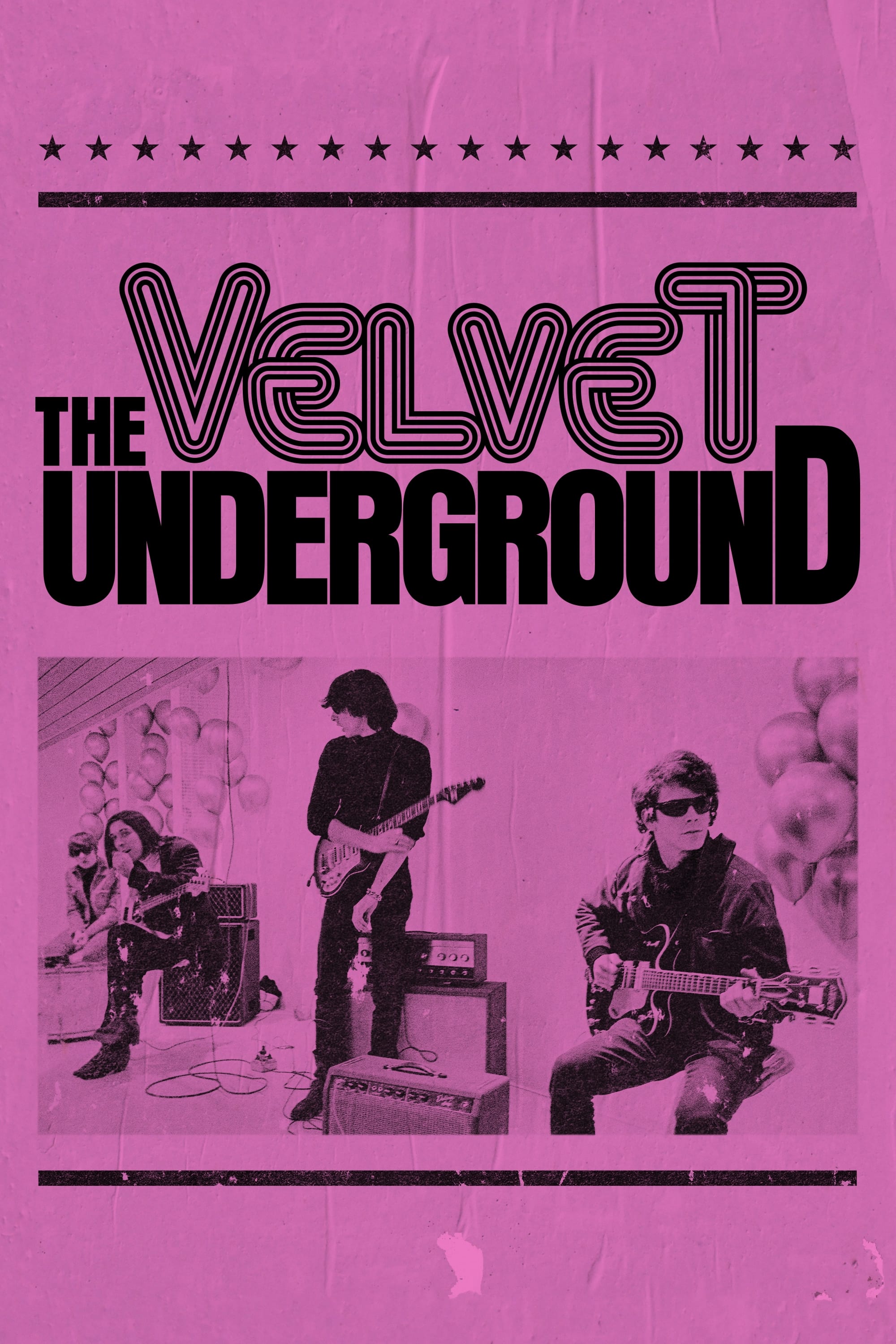 Back in the mid-sixties, a rock band like no other came into being. Comprised of Lou Reed, John Cale, Sterling Morrison, Maureen Tucker, and (later) a German chanteuse named Nico, The Velvet Underground became the house band at Andy Warhol’s Factory, and Warhol was for a time their manager. Though the band never achieved breakthrough commercial success at the time, their raw, defiant sound has only improved with the years, and their outsize influence on musical forms to come, like punk rock, is undeniable. Comprised of clashing personalities, the group was not destined to last, but while active they were part of a bold, avant-garde creative movement that could only have happened in the gritty Manhattan of the day. Director Todd Haynes explores that special moment and the personalities involved, making an old story new again.

Utilizing a mix of archival footage and present day interviews, Haynes exhibits his trademark flair in revisiting the Velvet Underground’s birth, brief trajectory, and premature demise, due to interpersonal conflicts and “creative differences”. Reed in particular is not given sympathetic treatment; he’s portrayed as a difficult,  controlling, imperious presence who often made his colleagues miserable. Unquestionably he was also the driving force behind the band. Though we hear snippets of their music, the film really focuses on bringing back that exciting, utterly bizarre time, when so many colorful, offbeat characters and artists converged (if not collided) in New York City. Though old enough to remember it well, I still found myself marveling at all the players and events in this stranger-than-fiction tale. Kudos to Haynes for bringing it all back so vividly.