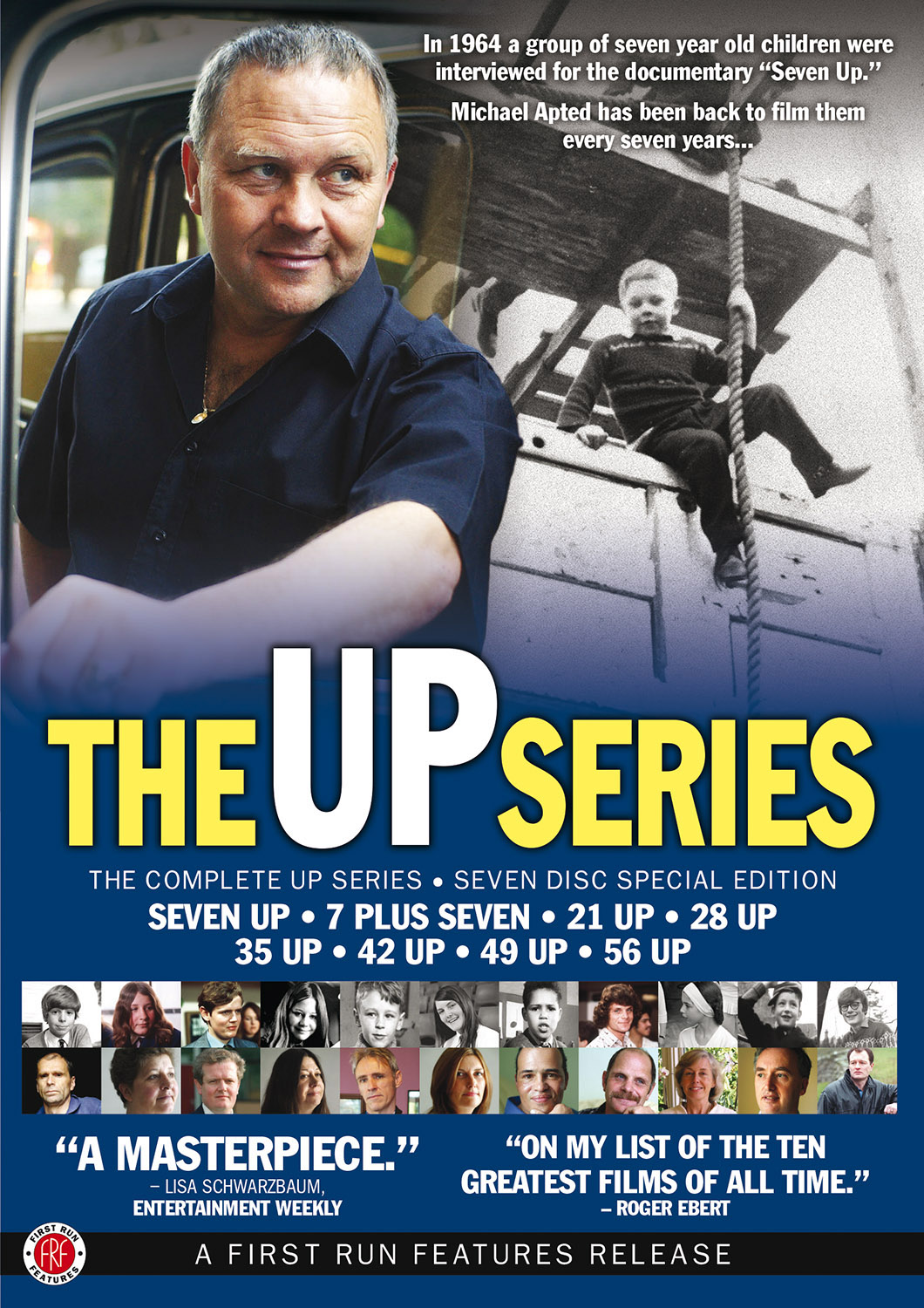 In 1963, director Paul Almond interviewed a diverse group of 14 British children about their ambitions and hopes for the future for a segment on the acclaimed TV series "A World in Action." Filmed at seven-year intervals thereafter for this groundbreaking series — which brings us up to 2012 — we watch kids as different as privileged private schooler Suzy and tragically lonely Neil grow into middle-aged adults, glimpsing all the joys and heart-breaking tragedies one would expect.

Fascinated by Almond's original "Seven Up," project assistant director Michael Apted took over the reins in 1971 and continued to check in with his young subjects every seven years. Today, you can check out every installment on Netflix, or purchase a collection of the first six stand-alone films gathered in one boxed set; no matter which viewing method you choose, the series serves as a compelling and moving experience from start to finish. Of all of the subjects, the most fascinating to me is Neil, an ailing loner from Liverpool whose adult life appears to be an endless carousel of poverty and mental illness. Dealing with education and careers, marriage and death, and unexpected twists of fortune, "The Up Series" is an intimate look at the most riveting subject of all: life itself.