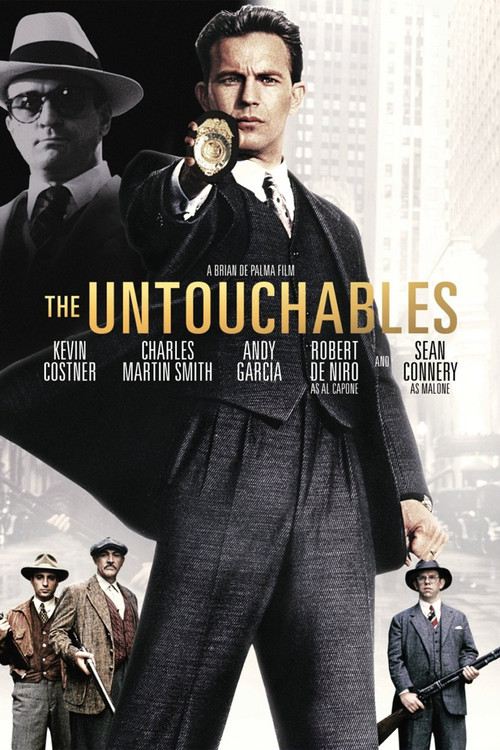 Inspired by the 1950s TV series and scripted by David Mamet, this absorbing, operatic gangster flick — a box-office hit in 1987 — explores the moral ambiguities of justice, and represents perhaps De Palma's finest moment in the director's chair. In a star-making turn, Costner excels as idealistic G-man Ness, schooled in the ways of the street by Connery, who deservedly picked up an Oscar for his superb portrayal of acerbic veteran cop Malone. With a teeth-clenching, tour de force shoot-out in a train station capping the action, "The Untouchables" is a nimbly directed, top-shelf period thriller.