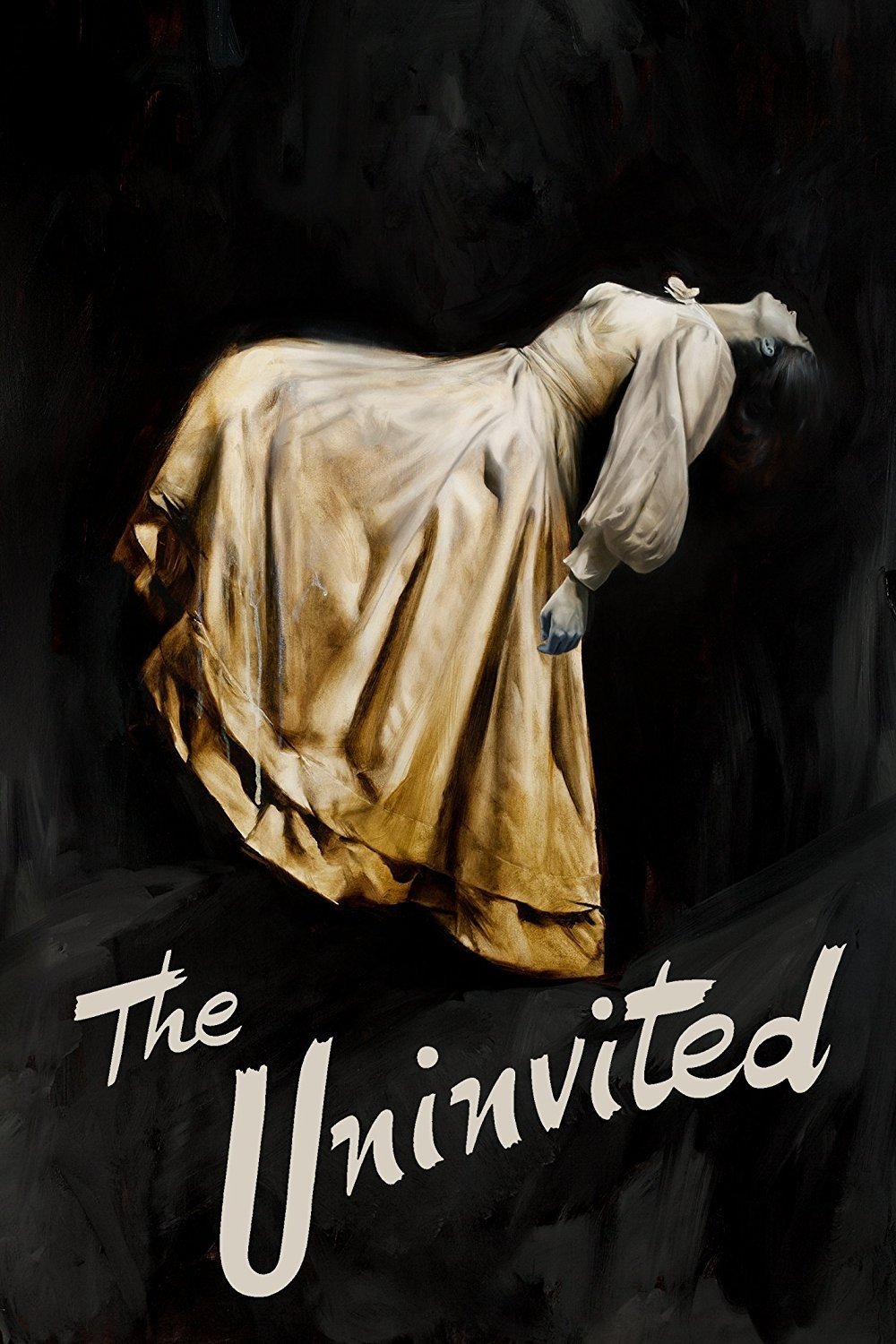 London siblings Roderick and Pamela (Milland and Hussey) fall in love with a cliff-top mansion in Cornwall. To their surprise, they’re able to buy it for a steal from their new neighbor, Commander Beech (Crisp). But rumors about the place being haunted prove all too real when they hear eerie nocturnal wailing. The commander’s granddaughter Stella (Russell) seems oddly compelled to visit the house where she lived as a child with her late mother. But Beech and family friend Miss Holloway (Skinner) go to great lengths to keep her away. Why?

One of Hollywood’s first attempts at a serious ghost story, Allen’s well-paced, intelligent feature (the director’s first) benefits greatly from Charles Lang’s moody, Oscar-nominated cinematography, which renders the Cornish coast a forbidding backdrop to a tale of mystery and murder. Ingenue Russell showed great promise with her performance as Stella, a sad, young woman searching for release from her murky past, but sadly her career would be compromised by alcoholism. Milland and Hussey have sparkling chemistry, especially in the comedic moments which pepper the script. By today’s standards, the film is more atmospheric than scary, but engrossing nonetheless. Consider yourself invited to this classic haunted house movie!