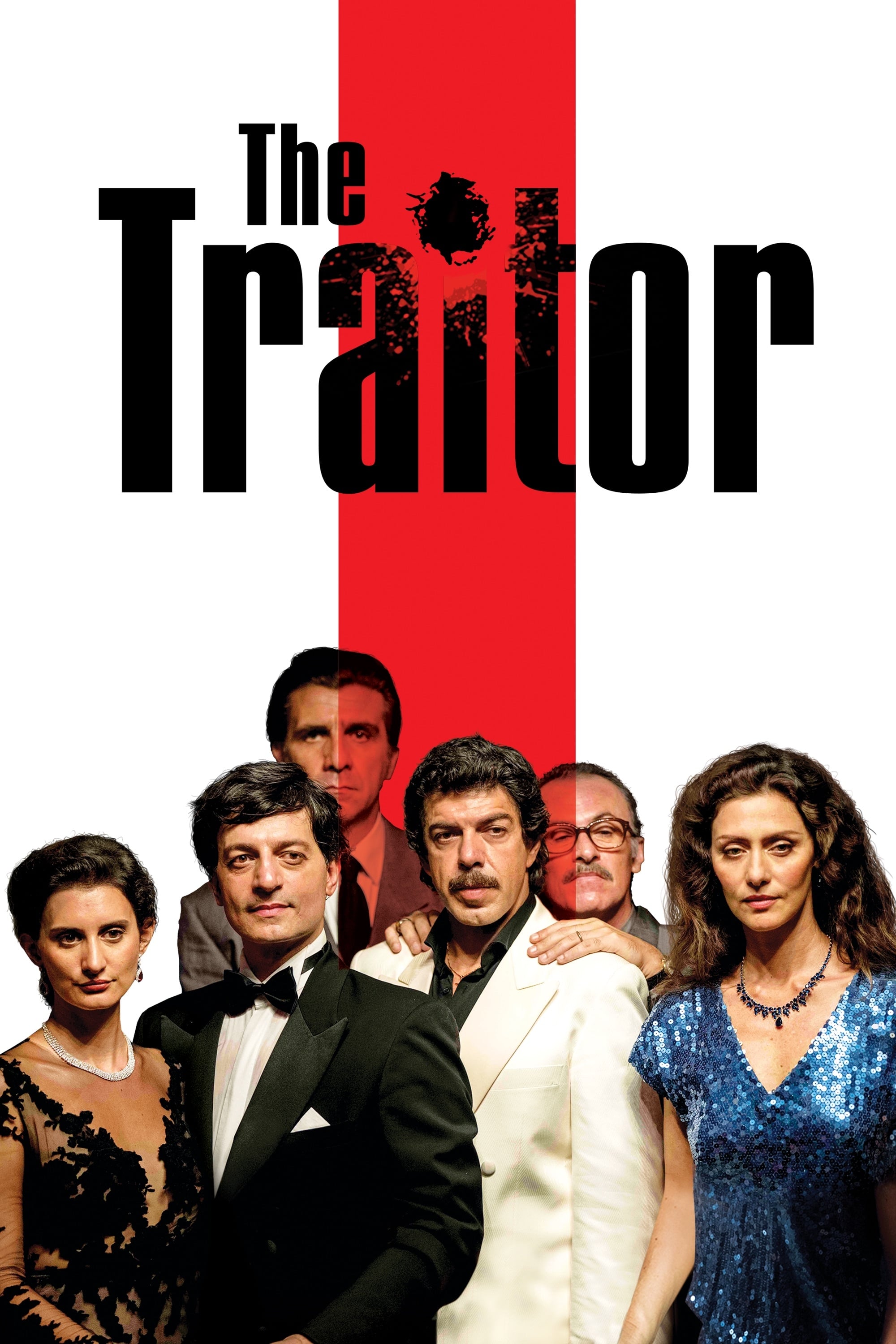 Based on a true story from the 1980s, Bellocchio’s film centers on one Tommaso Buscetta, aka Masino (Favino), a loyal soldier in the Sicilian Mafia who finally decides to retire, moving to Brazil. This doesn’t sit well with some of his compatriots. When members of his own family are killed by a rival faction, Masino gets pulled back into the fray. Outraged, he agrees to the unthinkable: to testify against the whole rotten organization he has served for so long. He deals with gutsy prosecutor Giovanni Falcone (Alesi) in building a damning case that will upend the Cosa Nostra. But will Masino live long enough to experience the sweet taste of revenge?

Bellocchio serves up a juicy tale of treachery and revenge, delving into the eternal struggle between law and order, and the rampant corruption and violence the Mafia has imposed on Italian society for well over a century. Part crime family saga, part courtroom drama, this sprawling film bursts with forbidding characters and high emotion. In the hands of this master director, it fully earns the term “cinematic.” Favino carries the proceedings on his burly frame as Masino,  a thug with a soul who certainly never expected to become an informer. Though finally working on the side of justice, he is far from sympathetic; his reasons  for cooperating are purely selfish. The real hero is prosecutor Falcone, and Alesi’s restrained performance does full justice to this brave, principled figure. It would be a tragic betrayal indeed to miss “The Traitor.”

The Treasure of the Sierra Madre