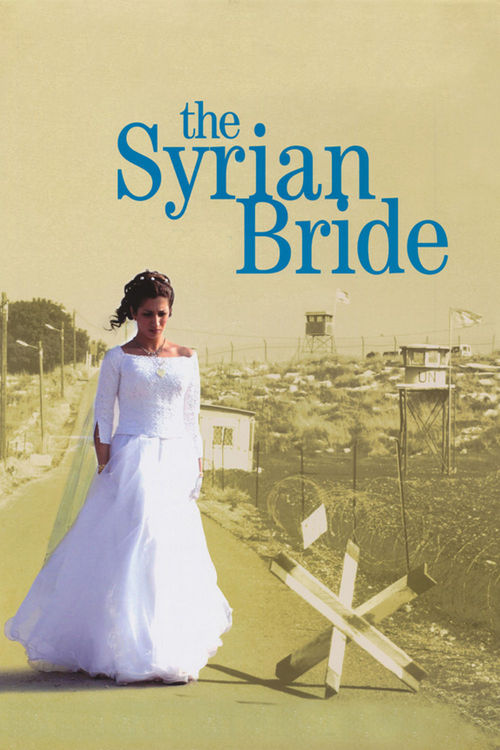 Mona (Khoury) is a young Druze woman living in the Golan Heights, who's engaged to be married to Syrian soap-opera star Tallel (Sliman), though they've never met. Not only that, but after the ceremony, she won't be allowed to return to Israel. As her wedding day approaches, Mona attempts to digest this somber reality, while her gathering family copes with myriad problems of their own.

Border consciousness is a fact of life in the Middle East, and Israeli director Riklis here transforms the politics of the region into fodder for a thoughtful, touching, often humorous family drama. Mona's father, a leading Druze leader, can't accept his son Hassem's migration to Russia and marriage to a non-Muslim. His eldest daughter, played by Abbass, resists her husband's strict views of women and provides support to Mona, while younger brother Marwan ruffles everyone with his freewheeling lifestyle. "Bride" tells a story of conflict and reconciliation rooted in specific regional politics, but its subtle handling of familial strife is universal.