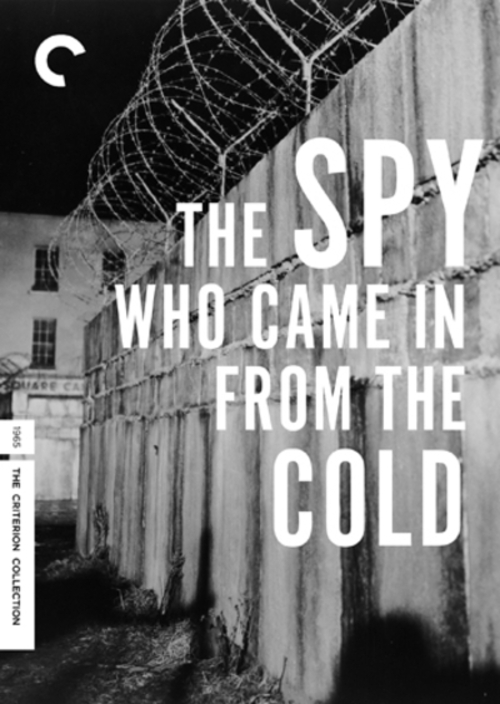 The Spy Who Came in from the Cold

Burned out on espionage work, embittered British spy Alec Leamas (Burton) refuses to come in from "the cold" for a menial desk job, instead accepting a final assignment posing as an alcoholic East German defector. Ostensibly, he is to infiltrate Communist operations behind the Iron Curtain, and learn whether his nemesis Mundt (Van Eyck) has planted a mole in the Secret Service. But is Leamas being used as a sacrificial pawn?

The finest anti-James Bond movie ever made, Ritt's adaptation of John Le Carré's novel portrays the bleak world of Cold War espionage in a decidedly realist, unromanticized fashion. Burton, in a masterful performance, portrays Leamas as a brooding, beleaguered soul who's thoroughly disgusted with his line of work, as well as the world's dueling ideologies. Excellent performances by Oskar Werner (as an East German spook) and Sam Wanamaker (as traitorous go-between Peters) add heft, while Claire Bloom brings pathos as Nan Perry, the leftie library assistant who sees beneath Leamus's alcoholic fog and world-weary veneer. Terse direction, moody cinematography, and icy plot twists keep "Cold" from freezing up.