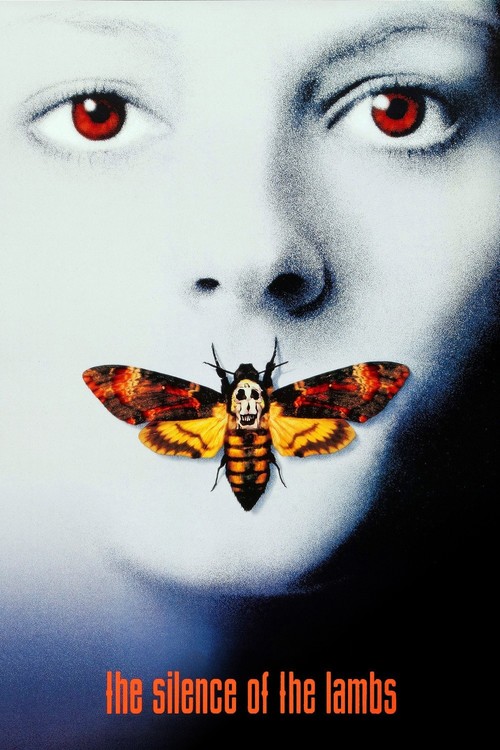 The Silence of the Lambs

Promising FBI recruit Clarice Starling (Foster) gets hand-picked by veteran agent Jack Crawford (Glenn) for some delicate duty. Crawford is tracking a serial murderer known as Buffalo Bill, and needs to tap into the demented but brilliant mind of killer (and cannibal) Dr. Hannibal Lecter (Hopkins) to get inside the head of this new monster. Lecter finds Starling more than a bit intriguing, and begins providing clues to the case in exchange for improved conditions. However, soon the FBI will mightily regret involving Lecter at all.

Jonathan Demme's superb adaptation of Thomas Harris's petrifying page turner makes for an equally riveting, disturbing film. Foster is note-perfect as Starling, a driven but inexperienced operative struggling mightily not to appear both terrified and out of her depth. Hopkins's seething, malevolent Lecter makes the knife-wielding Norman Bates in "Psycho" look like a boy scout. Ted Levine is also suitably deranged and bizarre as Buffalo Bill, adding further to the goose bump count. One of the more potent shockers out there, "Silence" is not for the squeamish, but those who can take it will love it. The film won a slew of major Oscars, including Picture, Actor, and Actress — and earned them all.

The Silence of the Sea