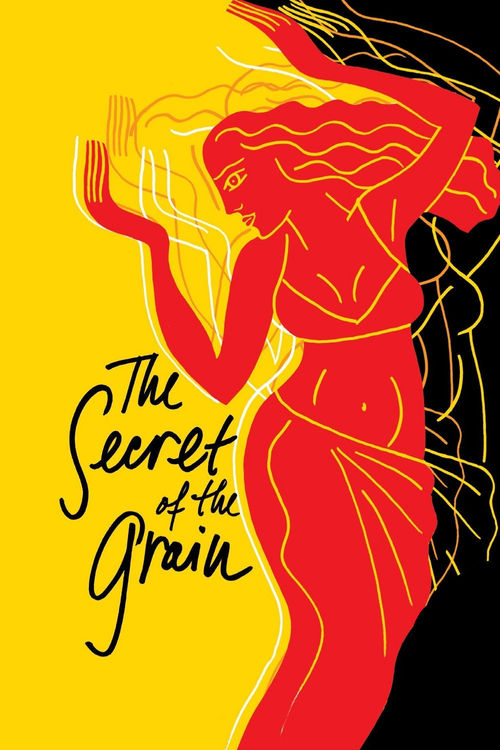 The Secret of the Grain

When 60-year-old Slimane Beiji (Boufares) is laid off from the shipyard job he's held for decades, all he has left is his very big, very complicated family. His ex-wife Souad (Marzouk) can't stand him, his current love, Lilia (D'Issernio), is frustrated by him, and his kids are too caught up in their own troubles to pay attention to his. But when Slimane decides to open a couscous restaurant on a boat, all of his family members, and, in fact, the entire community, will band together to help him realize his dream. Then a seemingly arbitrary act threatens to imperil the future of Slimane's worthy new endeavor. Will our hero recover, and serve up some first-rate grub?

One might not expect a film that hinges on the location of a pot of couscous to be terribly moving or exciting, but this drama is truly heart-rending, and quite often, as suspenseful as a thriller. "Grain" immerses us so fully in Slimane's extended family (played mostly by excellently coached non-actors) that by the raucous finale, you'll root for them as if you were yet another relative. Winner of multiple César Awards, and climaxing in a lengthy, sensual bellydance (performed by striking newcomer Herzi), Grain is a moving and memorable family saga that just might leave you hungry... for couscous.