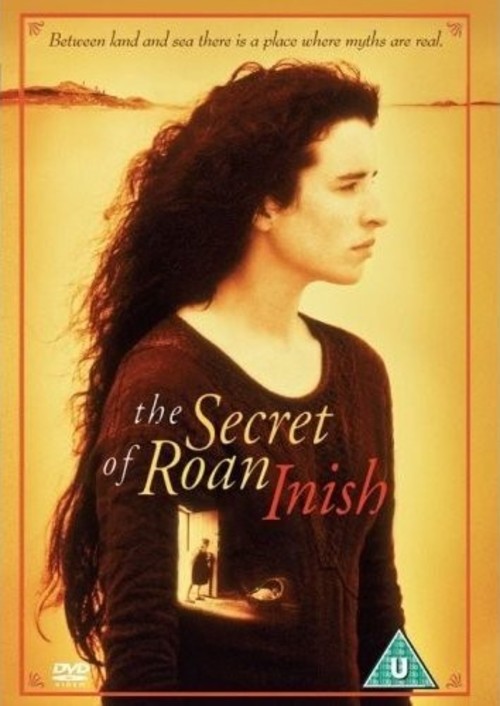 The Secret of Roan Inish

After her mother dies, plucky young Fiona (Courtney) goes to live with her grandparents. They dwell right across from their prior island home, Roan Inish, which the family abandoned a few years earlier, when, at high-tide, Fiona's baby brother Jamie drifted out to sea in his wooden cradle. Soon Fiona is hearing tales about "selkies" — seals that turn into humans — and rumors that the island is still occupied. Could little Jamie still be alive?

Set on the West Coast of Ireland in the late 1940s, John Sayles's splendid "Secret" tracks one youngster's attempt to uncover a mystery that sheds light on her family's history and the fate of her little brother. This intimate, deliberately paced fable casts its spell gradually, but leaves you feeling snug and satisfied. The film benefits from lush cinematography by Haskell Wexler, and first-rate turns from Courtney as Fiona and Mick Lally as kindly grandfather Hugh. If you love the water and believe in magic, watch this small gem of a movie by the director of "Lone Star" and "Matewan."

The Secret of the Grain