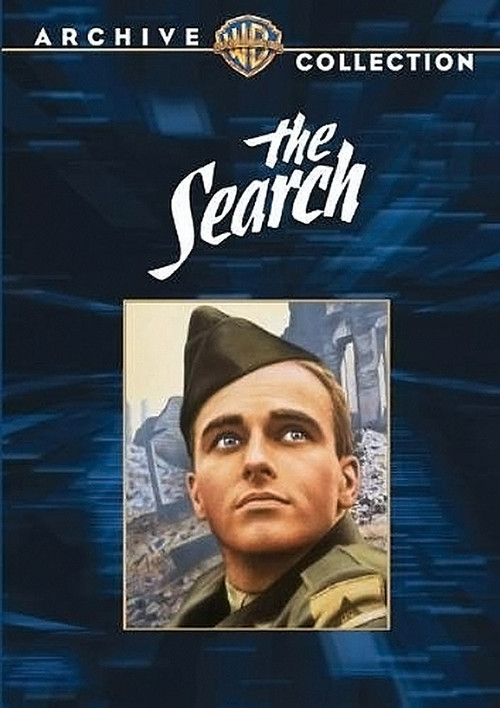 At the end of WWII, thousands of children from various nations were left behind in the U.S.-occupied zones of Germany. American soldier Ralph Stevenson (Clift) comes across a starved orphan (Jandl) who’s run away from a U.N. refugee camp. Ralph takes him in and begins teaching him English, but the boy’s completely forgotten his past, which makes it difficult to find his parents. Meanwhile, Czech concentration camp survivor Mrs. Malik (Novotna) searches the same area for her son, a boy whose description is similar to the child now being raised by Ralph.

This heartwarming and suspenseful postwar drama was the screen debut of Montgomery Clift, who delivers a sensitive (and Oscar-nominated) performance. Yet the real standout here is young Jandl, who earned a special juvenile Academy Award for his affecting performance. This lesser known film from Zinnemann ("High Noon", "From Here to Eternity"), which he actually shot amongst the ruins of Germany, scored the director an Oscar nod, and no wonder. Search high and low for this unsung classic.