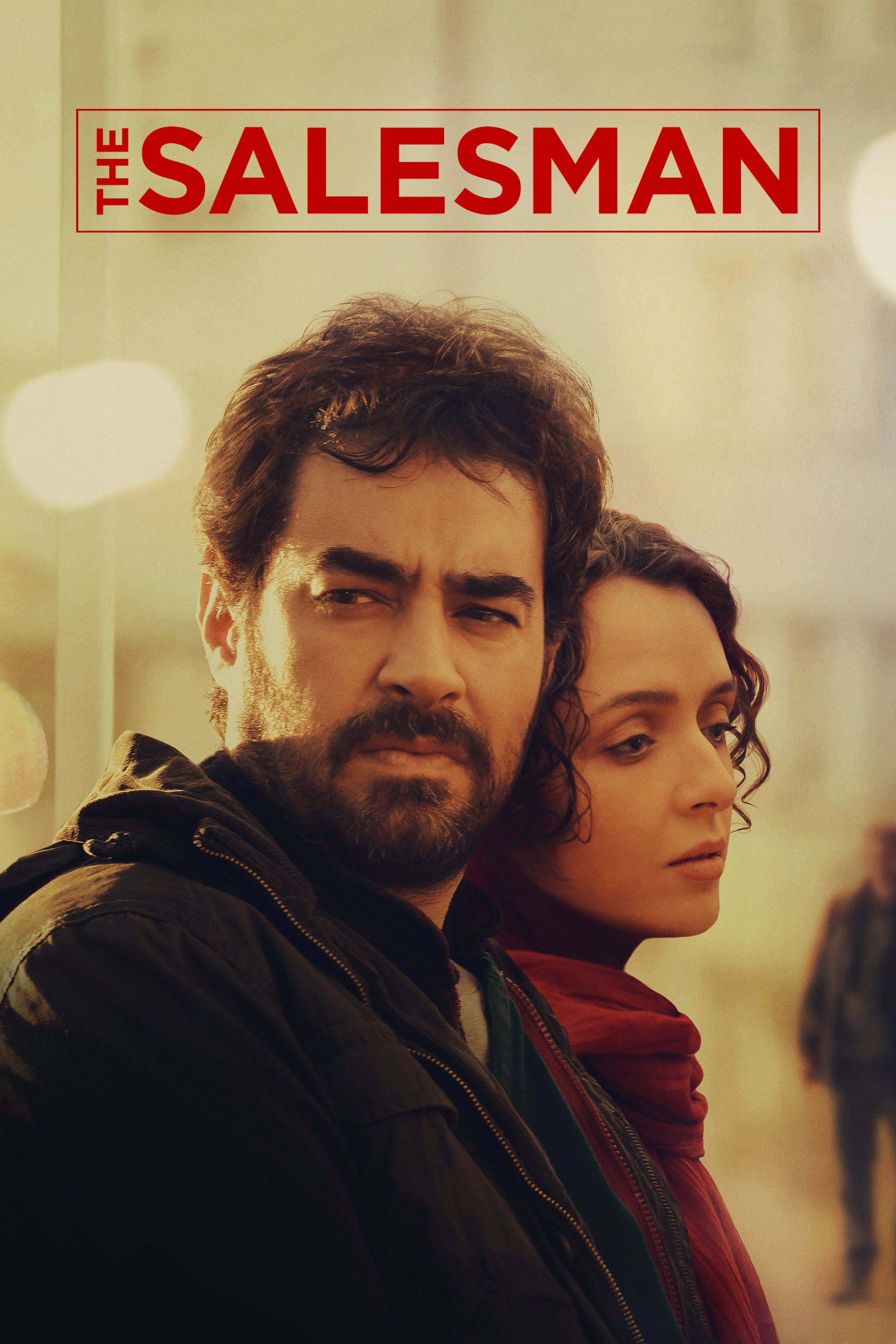 In Tehran, residents of a crumbling apartment complex are suddenly told to evacuate, taking whatever possessions they can carry. Among them are the married Emad (Hosseini) and Rana (Alidoosti), who quickly relocate. But their new apartment still holds the possessions of the previous tenant, a woman who worked as a prostitute. One evening, Rana buzzes open the front door, believing it to be Emad. A strange man then enters the apartment and assaults her. In the aftermath, Emad becomes obsessed with finding the assailant.

Farhadi’s unobtrusive, observational camera studies his subjects, letting small details accumulate and building simmering suspense. The Oscar-winning director (“A Separation”) then layers the domestic drama by making his protagonists amateur actors who perform in “Death of a Salesman”. This only adds to the film’s prevailing sense of dislocation and impending tragedy. Hosseini, working with Farhadi for the third time, took home the best actor award from Cannes. Winner of the 2017 Oscar for Foreign Language Film, this slow-burn revenge thriller epitomizes the best of Iranian neo-realism.