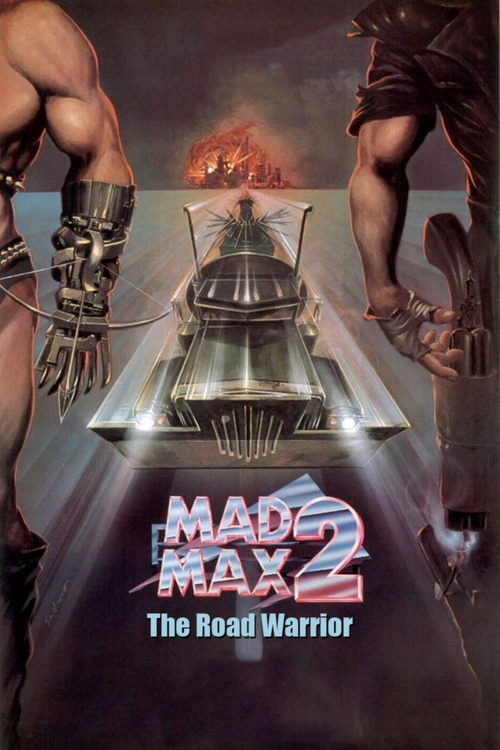 In a bleak, post-apocalyptic world where gasoline is worth more than gold, former cop Max (Gibson) drifts the outback. Led by the Gyro Captain (Spence) to a small community of survivors operating an oil refinery under the leadership of Pappagallo (Preston), Max reluctantly helps them deflect attacks by a band of marauding, petrol-hungry clans.

Technically a sequel to Australian director George Miller's "Mad Max," this gripping, hyperkinetic sci-fi action film not only stands on its own, but actually throttles past its predecessor. Gibson, reprising his role as Max, is all nerve and bone as the rugged, laconic loner, and his visceral performance has star power written all over it. In supporting roles, Emil Minty is touching as Max's feral-child sidekick, while Kjell Nilsson is unforgettably fearsome as tribal leader Humungus. Miller's "Road Warrior" is one long adrenaline rush, epitomized in the climactic scene involving a band of crazed villains pursuing an oil tanker at breakneck speed.

The Road to Guantanamo