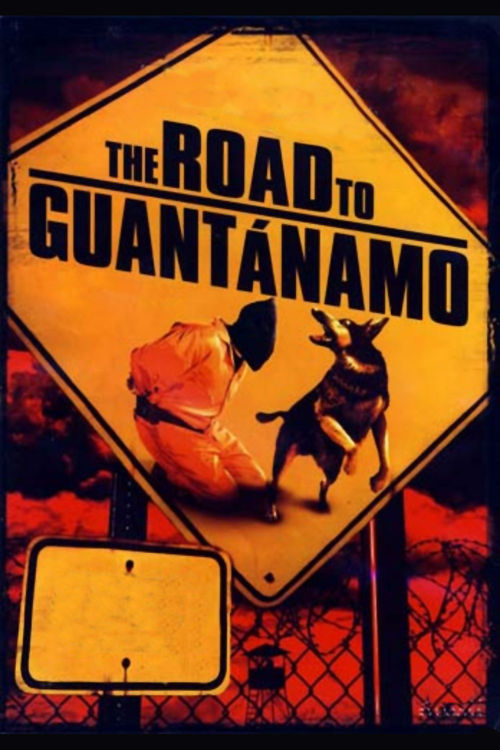 The Road to Guantanamo

In late September 2001, young Brit Asif Iqbal traveled with his friends Shafiq and Ruhel to Karachi, where he planned to get married. This film revisits how the Tipton Three, as they've since been dubbed, wound up in nearby Afghanistan, and were eventually captured by the Northern Alliance and taken by American forces to Guantanamo Bay, where they were held without charges for two years under suspicion of being Al-Qaeda operatives.

Winterbottom and Whitecross's agitated docudrama combines interviews, news footage, and fervid reenactments to tell the harrowing true story of three British men of Pakistani descent who found themselves detained and brutalized by their Afghan (and later, American) captors in our post-9/11 campaign against the Taliban. Amazingly, Asif, Shafiq, and Ruhel tell their story without a trace of malice or bitterness, a miracle considering the extreme deprivations and mistreatment they endured. Shocking and thought-provoking, "Guantanamo" is also a cautionary tale for anyone concerned about our respect for the Geneva Conventions and basic civil rights.