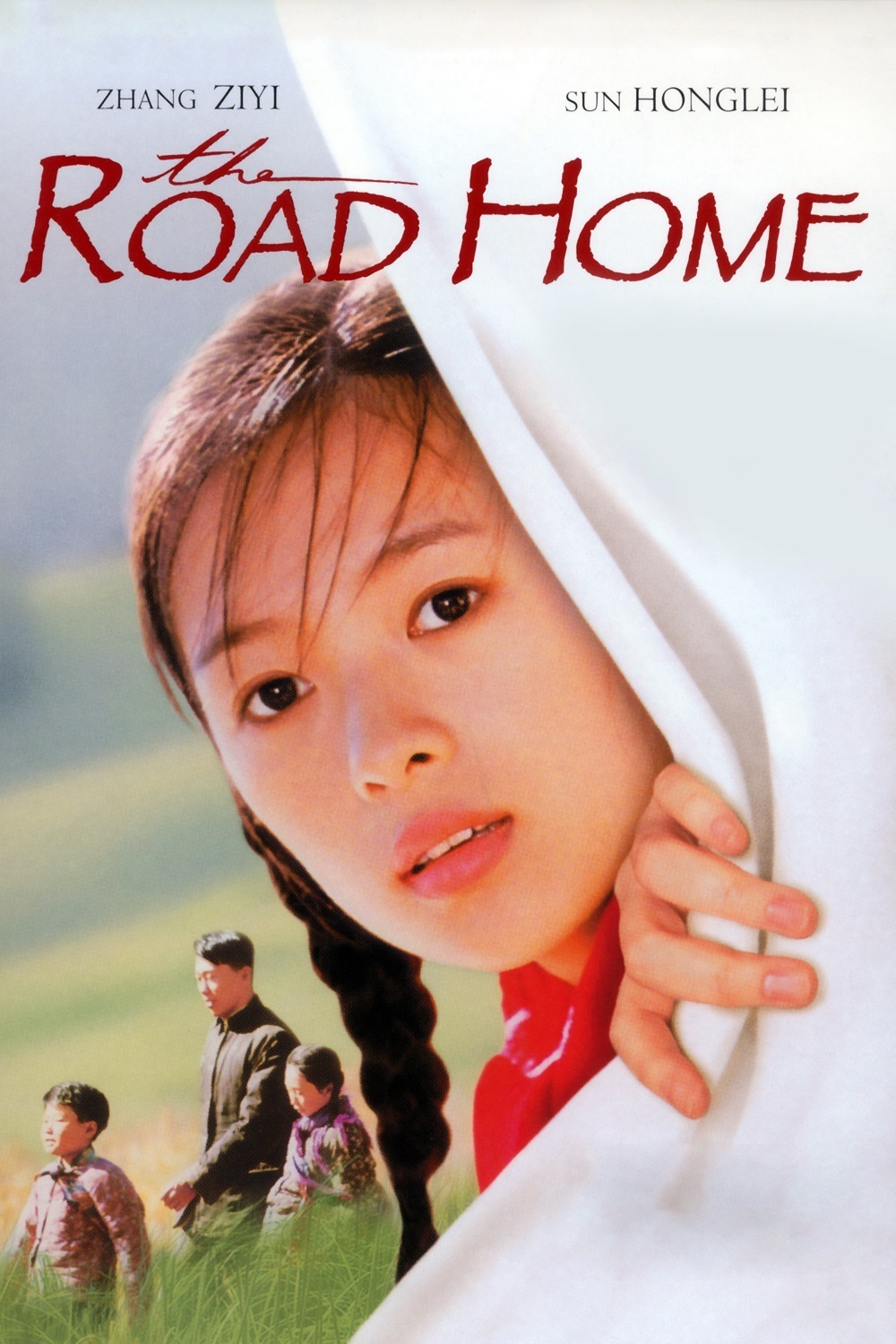 Returning home after the death of his father, city worker Luo Yusheng (Honglei) tries to comfort his grief-stricken mother (Zhao Yuelin), who wants her spouse’s body walked home from a neighboring village, according to custom. Flashing back 40 years earlier, the film recounts the long, troubled courtship of Luo’s parents, young beauty Zhao Di (Ziyi) and Luo Changyu (Zheng Hao), a new schoolteacher who’s ordered to leave by the Communist authorities just as their love begins to blossom.

Wrapping a love story about undying hope and desire around a glancing study of China’s turbulent modern political history, celebrated director Zhang Yimou (“Raise the Red Lantern”) employs black and white for the present and luminously rich color photography for the still-resonant past. His ace in the hole, though, is “Crouching Tiger” phenom Zhang Ziyi, who delivers a captivating performance as the young lady in (constant) waiting. A simple fable that exudes wisdom and empathy, “The Road Home” exemplifies Zhang’s blend of Eastern tradition and old-fashioned Hollywood grandeur.