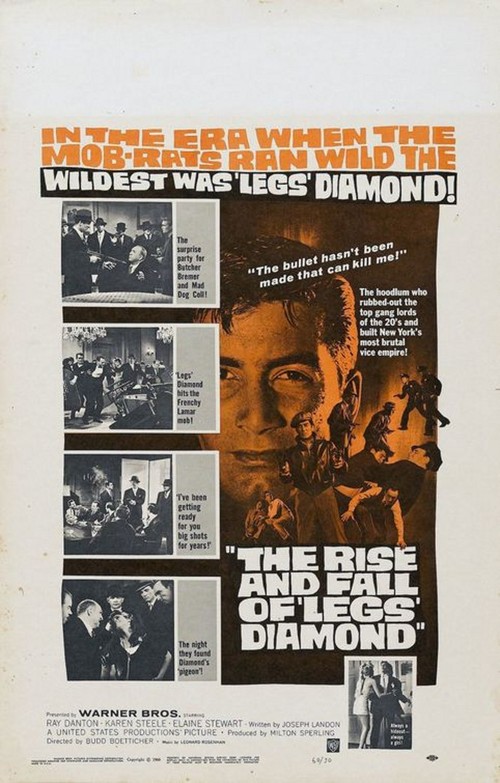 The Rise and Fall of the Third Reich

This comprehensive, definitive documentary tracks the political ascent of Adolf Hitler and spans nearly three decades, from the Treaty of Versailles in 1918 until the close of World War II in 1945. The work is divided into three sections: The Rise to Power (post WWI chaos and the Weimar Republic), The Road to War (Hitler's war-mongering and Nazi Blitzkriegs), and Gotterdammerung (genocide and eventual collapse of the Reich). Nazi news reels, propaganda films, home video footage and insightful interviews illustrate the enormity and infamy of Hitler's rule.

Adapted from William L. Shirer's mammoth book of the same name, this three-part series originally aired on television over three nights in 1968. It was a landmark event back then, but even today, the footage of Hitler speaking to his rapt subjects, or the vast beauty of 1934's Nuremberg rally, is startling to behold. Director Kaufman also includes home video footage of Eva Braun, Goering and Goebbels, which at the time would have been new to viewers. Talking heads include a friend of Hitler's from his early Munich days, William Shirer himself, and Kurt von Schuschnigg, the Chancellor of Austria forced out by Hitler's obsessive drive for dominion. With actor Richard Basehart providing the magisterial narration and Lalo Schifrin's dramatic score, the fascinating "Rise and Fall" provides an invaluable historical perspective on Fascism.