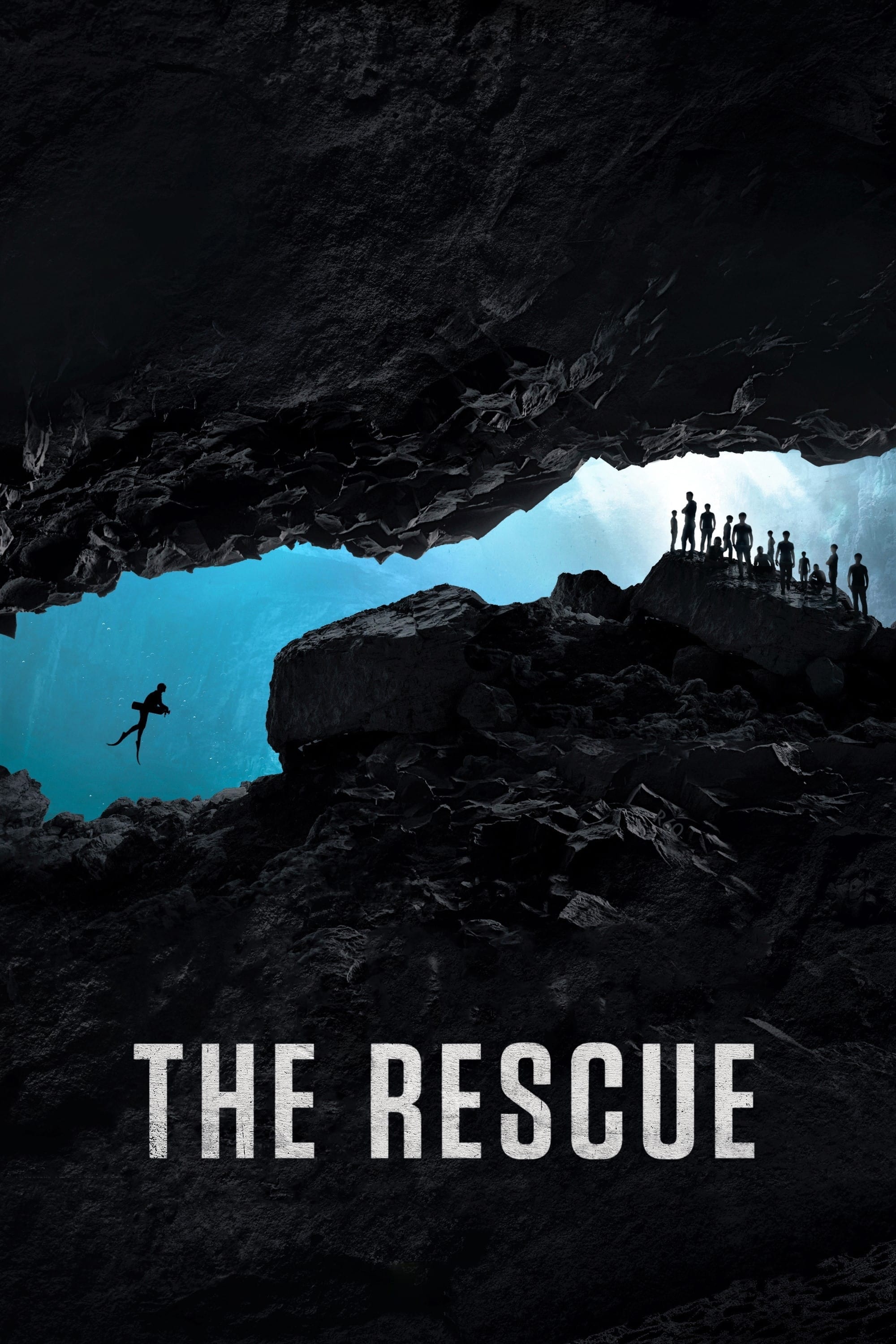 In 2018, the whole world is on pins and needles tracking the intensive effort to rescue a soccer team, comprised of twelve boys and their coach, from a remote section of a flooded underground cave in Thailand. It’s soon evident that the Navy Seals brought in by government are neither fully trained nor equipped to handle a long, complex and perilous diving mission. Enter local expat Vern Unsworth, who knows of two men in England thought to be among the world’s best cave divers: retired firefighter Rick Stanton and consultant John Volanthen. These pale, middle-aged Brits may not look like heroes, but their skill, determination and courage will make all the difference.

The co-directors who brought us “Free Solo” reteam for this riveting  documentary, which plays like a thriller. They skillfully combine never-before-seen footage of the actual events with on-camera interviews and seamless re-enactments to make us feel we are living through a life-and-death crisis in real time. Old friends Stanton and Volanthen rightly occupy the center of the action, and the filmmakers wisely leaven the tension by allowing us to get better acquainted with them, specifically exploring what drew them to this unusual, solitary pursuit. Meanwhile, oxygen is running out in the cave and more torrential rain is expected as the group races against the clock to save the team. Produced by National Geographic, this “Rescue” is truly one for the record books.