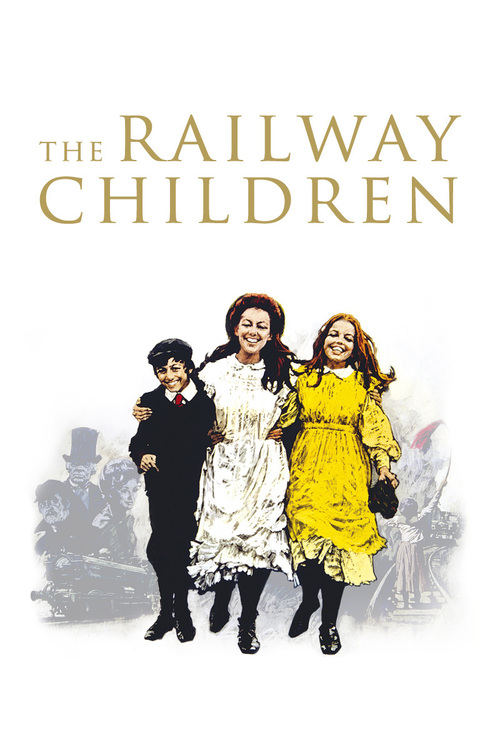 When their father (Cuthbertson) is hauled away by the police for treason, the affluent Waterbury family moves next to a railway station in Yorkshire, where Mrs. Waterbury (Sheridan) strains to provide for her clan. Her resourceful children Bobbie (Agutter), Peter (Warren), and Phyllis (Thomsett) develop a fond fascination with trains and the eccentric people who ride them, including a gentleman (Mervyn) who might help them exonerate their father.

Lionel Jeffries's delightful, much beloved 1970 film, based on the Edwardian novel by E. Nesbit, tracks the adventures of three London siblings whose avid interest in trains endears them to local villagers and a proud porter (Bernard Cribbins). But their most lasting relationship comes from meeting an older railroad tycoon (Mervyn) who helps clear their father's name of spurious charges. Jeffries directs with warmth, gentle intelligence, and a sweetly nostalgic British reserve, drawing an indelible performance from young, snub-nosed Jenny Agutter. A treasure!

The Rape of Europa