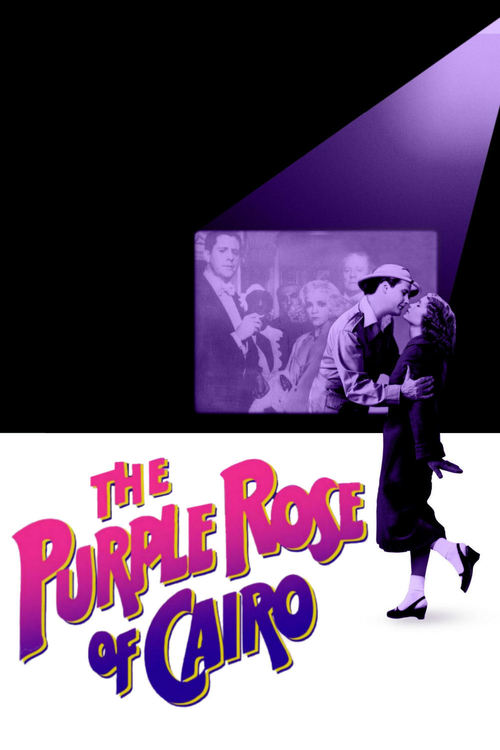 The Purple Rose of Cairo

Cecilia (Farrow) is a Depression-era waitress whose only escape from her dreary life with philandering hubby Monk (Aiello) is the movies. Obsessed with a sweet comedy called "The Purple Rose of Cairo," Cecilia is delighted and amazed one afternoon when Tom Baxter (Daniels), the film's hero, steps from the screen and asks Cecilia to show him the town.

Inspired by Buster Keaton's "Sherlock Jr.," but also very much indebted to RKO's 1930s screwball comedies, this sweet, nostalgic fantasy is directed by Allen with his usual flair. Daniels really nails his dual part, playing the dreamy black-and-white character who falls for Cecilia, and the actor, Gil Shepherd, behind the role. Yet Allen builds the film around Farrow, wonderful as always playing a melancholy hausfrau. If you want to know why audiences flocked to the theater during the Great Depression, see the appealing, wistful "Purple Rose." This is one of the director's personal favorites, as well as mine.