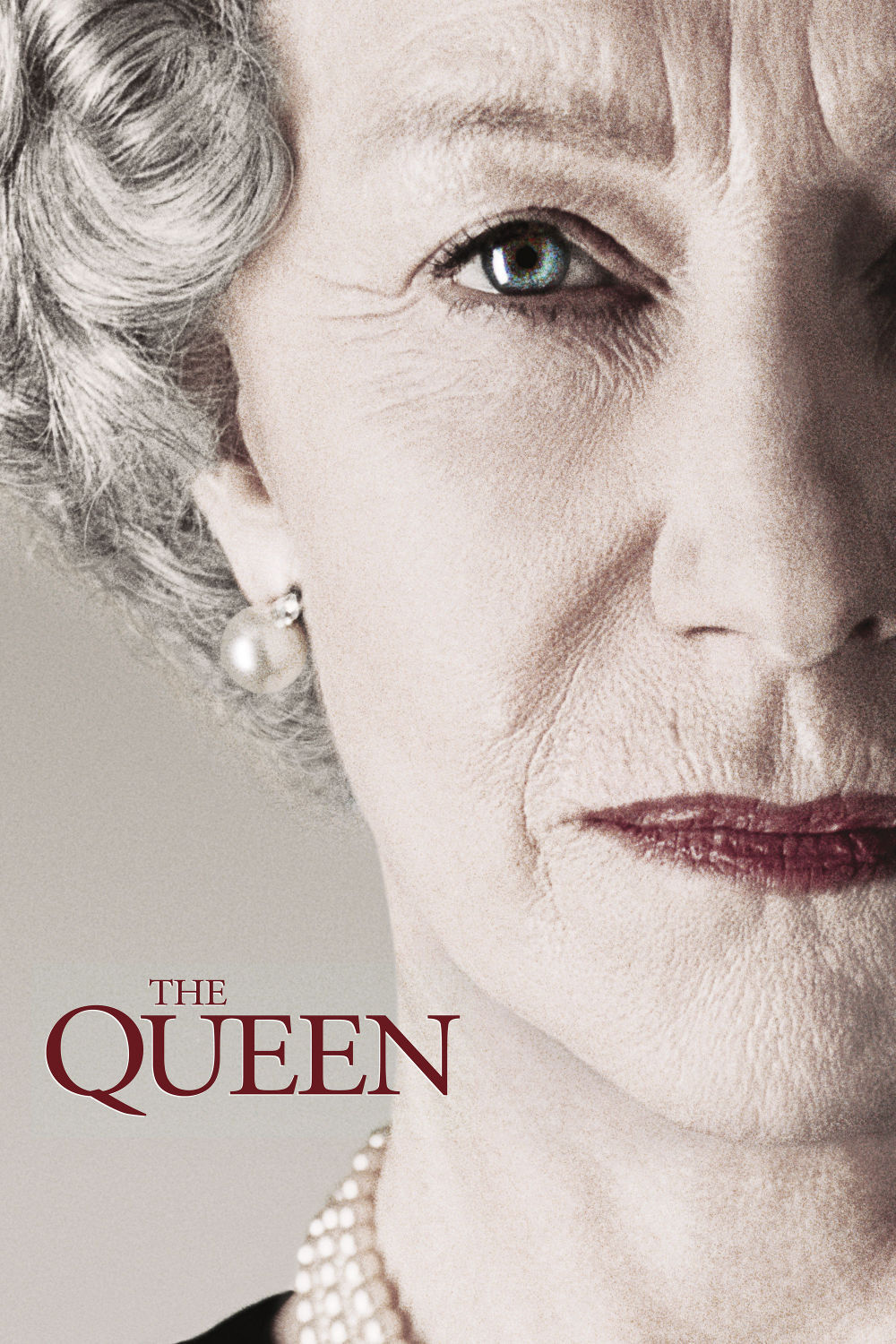 In 1997, after the tragic death of Princess Diana, emotionally reserved Queen Elizabeth II (Mirren) and the Windsor family struggle with growing pressure from newly elected PM Tony Blair (Sheen) and a grief-stricken public to offer some official display of mourning. This is a rare instance when the monarch is out of step with the sentiments of her public, and the proud but practical Queen must find a way to respond without appearing to lose face.

Frears' wry, compelling docudrama follows Blair's strenuous efforts to help the hapless Windsors avert a major PR disaster in the wake of Diana's fatal car accident. Oscar winner Mirren, whose uncanny channeling of Elizabeth's stiff-upper-lip airs is one of recent cinema's most uncanny performances, flawlessly capturing the Queen's eerie old-world reticence. But she also makes her a sympathetic, even intriguing figure. By turns tense and touching, and consistently engrossing, by all means bow down to "The Queen."

The Queen of Versailles