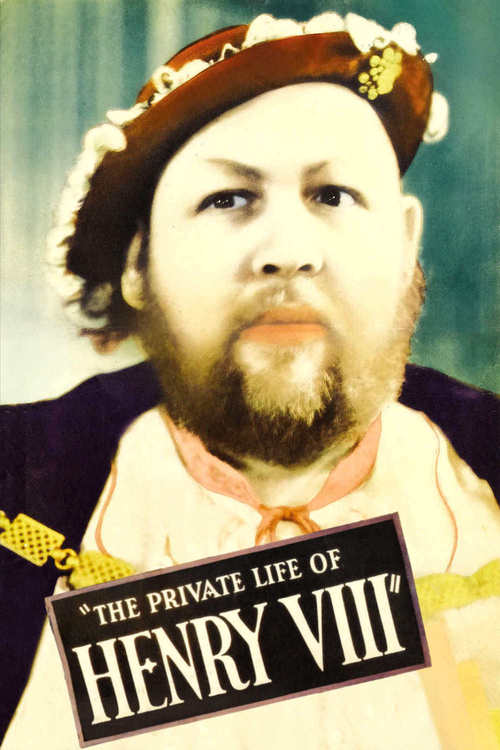 The Private Life of Henry VIII

In this cheeky look at the controversial life and loves of King Henry VIII, Charles Laughton portrays the over-indulgent monarch, who challenged church doctrine by marrying not once but six times. From Anne Boleyn to Anne of Cleves, Henry proves himself to be a haughty conqueror of women, and quite enamored of his power — at least until he meets his match.

Henry VIII's unusual life has been covered in many films, but this lavish early depiction has its own magic, primarily owing to Laughton's dynamic, Oscar-winning portrayal in a role he was born to play. Laughton is ably supported by a dashing Robert Donat as Henry's cuckolding subject, and the dark and stunning Merle Oberon as the endearingly dim-witted Boleyn.