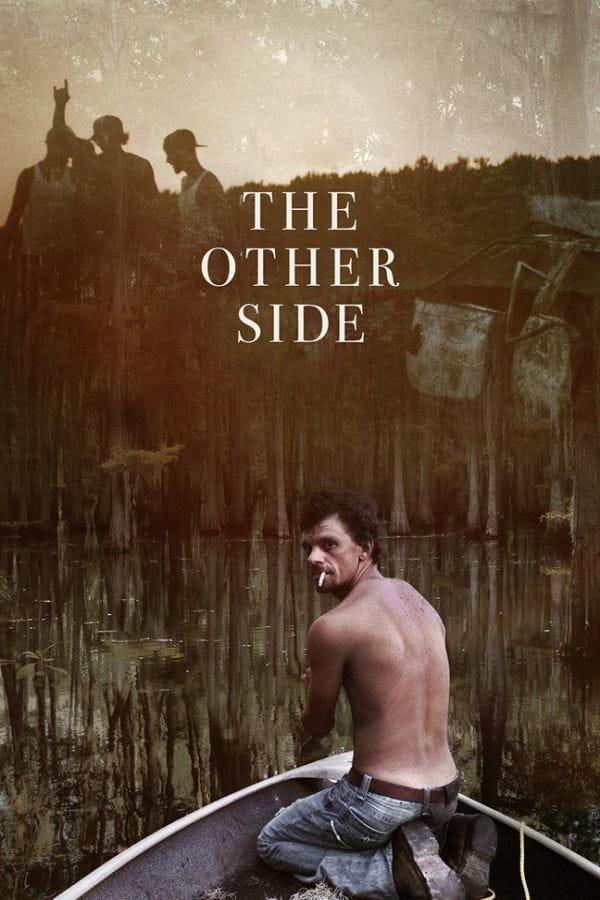 In rural Louisiana, Mark ekes out a living working as an occasional handyman. But the better part of his day is spent getting high on heroin with his girlfriend Lisa and selling drugs to fellow addicts, including a very pregnant stripper. Meanwhile, a group of young men drink beer and load up their semi-automatic weapons for target practice, convinced that Obama is about to declare martial law and come take their guns.

Despite the ugliness of the racist banter tossed around and the affront of so much poverty and disregard for life, Italian-born Minervini finds small moments of beauty in his undeniably bleak portraits: Mark asks Lisa to marry him in a tender (and naked) moment, and his love for his dying mother is touching. This exploration of the underbelly of Americana may be downright alarming at times, but proves that all social strata merit an unflinching cinematic gaze, without condescension. (Note: not for the faint of heart, the film includes profanity, drug use and a scene of explicit sex that’s hard to watch).