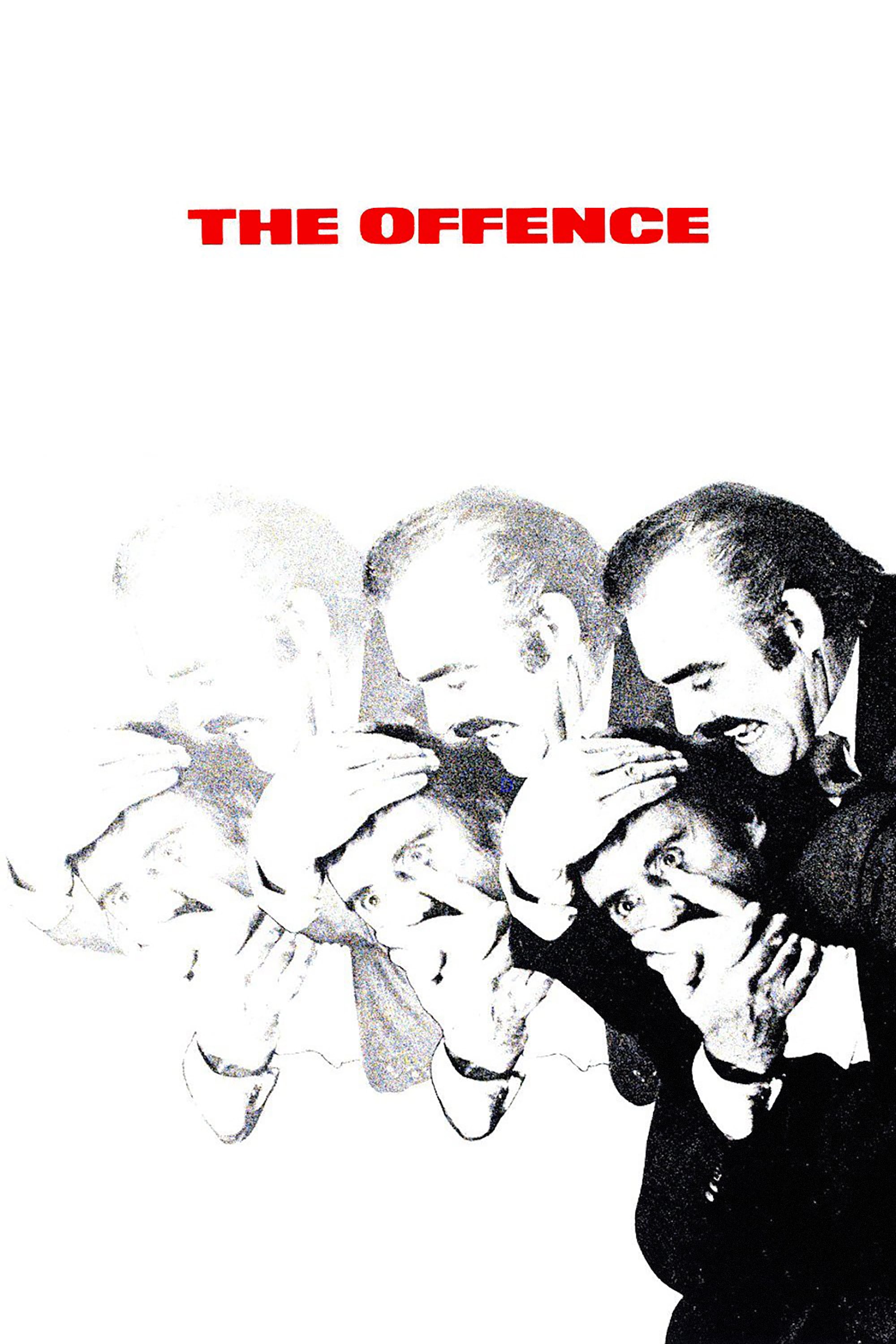 Police Detective Johnson (Connery) is a seasoned professional but also a coiled spring, having seen perhaps too much depravity over his years in the force. Investigating a suspected child molester named Baxter (Bannen), Johnson loses control of himself during an interrogation. Then it’s up to Cartwright, another veteran cop, to figure out exactly what happened.

In his third of five collaborations with director Sidney Lumet, Connery turns in one of his very best performances, playing a righteous cop with severe anger issues. The rest of this distinguished British cast is equally strong, particularly Howard and Connery’s fellow Scot, Ian Bannen. An exceedingly raw, dark and intense film, this release never got the attention it deserved, an “offence” that deserves to be remedied.