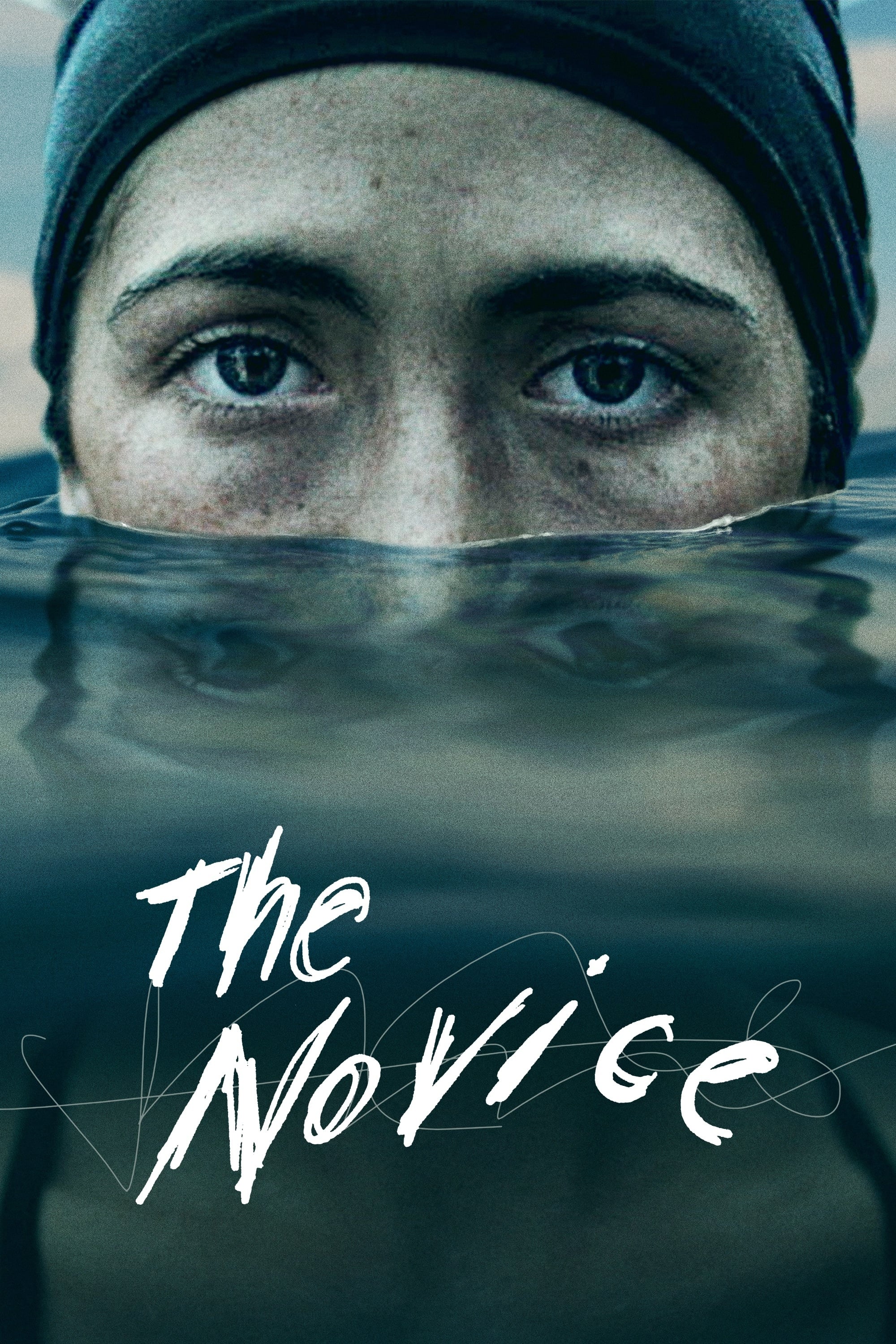 Alex Dall (Fuhrman) is a college freshman whose outstanding academic record has already earned her a full ride. But Alex isn’t resting on her laurels. She chooses to major in physics, her worst subject, and takes tests over and over to improve her grade. She then sets her sights on a goal that seems near impossible: not only to learn how to row competitively, but train so aggressively in her first season that she wins a coveted spot in the varsity boat. Making this challenge even more daunting is that Alex is smaller than most of her teammates. But what she lacks in size, she makes up in drive. Though her only friend Jamie (Forsyth) and her coaches (Cherry and Drummond) admire her dedication, Alex becomes so single-minded and ruthless that she alienates everyone else on the team. Worse yet, her mental health is being affected. Will Alex make it…or crack up trying?

Writer/director Hadaway’s debut feature marks the arrival of a fresh, new talent. Most of this ingenious movie exists in Alex’s tortured, twisted mind, and Hadaway uses inventive camera techniques and sound design to convey Alex’s increasing exhaustion, disorientation, and paranoia. The effect is unsettling, and brings this study of unchecked obsession into horror movie territory. Since we are locked inside Alex’s head with her, we know there is no reasoning with her. Alex simply cannot see beyond the next time she has to make to advance in the rankings. In the highly demanding title role, Fuhrman delivers a knockout performance. This may not be the film the U.S. Rowing Association wants you to see, but if you like intense psychological thrillers, get on board with “The Novice”!