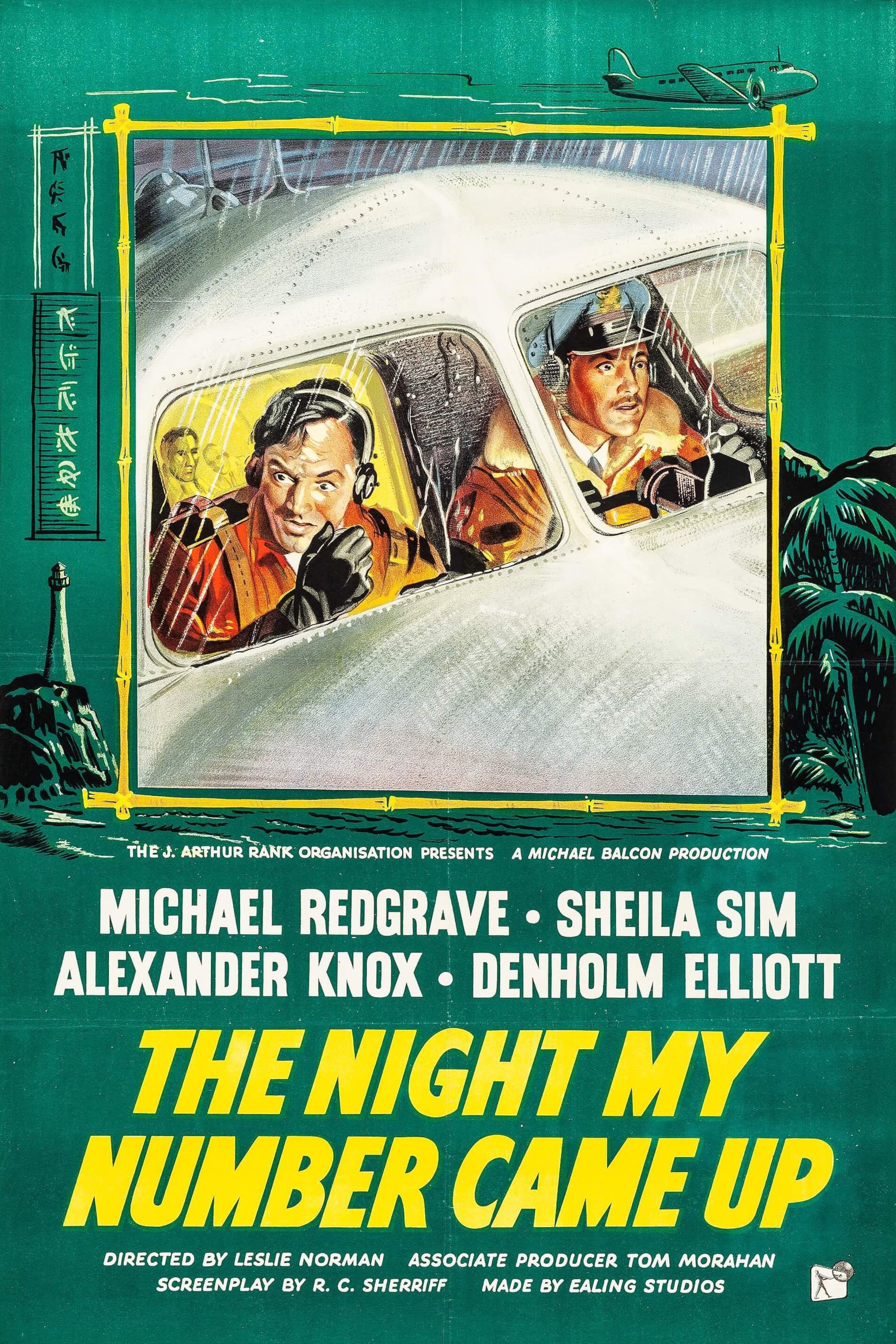 The Night My Number Came Up

At a dinner party in Hong Kong, a Naval officer (Hordern) is coaxed into describing a vivid, prophetic dream involving a lost plane in distress, one of whose passengers is party attendee Air Marshal Hardie (Redgrave). Hardie, ironically, is scheduled to fly to Japan with a small group the next day. At first, he dismisses it all, but as his trip begins, various developments start matching the details of the dream. Could this ghastly dream actually come true?

Crackerjack thriller directed by Leslie Norman features a restrained lead performance from Redgrave as a seasoned military man resisting the urge to be superstitious. Among his jittery fellow passengers, Alexander Knox stands out as a civil servant with a dreadful fear of flying. A young Denholm Elliott also distinguishes himself as Hardie’s doubtful assistant. This British gem plays like an extended “Twilight Zone” episode- and what could be better than that?

The Night of the Hunter