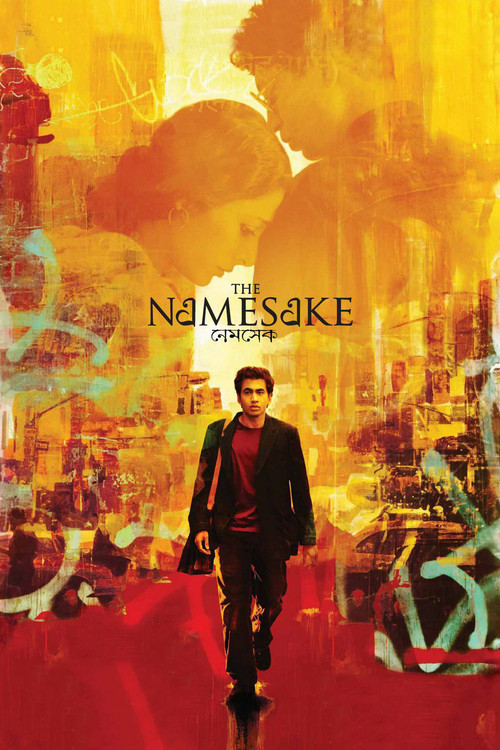 After an arranged marriage in 1970s Calcutta, Ashoke Ganguli (Khan) moves with his bride Ashima (Tabu) to New York City in hopes of a bright future as an engineer. The adjustment is hard on Ashima, a homesick Hindi speaker only barely fluent in English, but they persevere. Years later, their Americanized teenage children Sonia (Nair) and eldest son Gogol (Penn) present a wholly new challenge, as they resent their parents' conservative values and seem disconnected from their Indian heritage. But family ties prove hard to break.

Based on a novel by Jhumpa Lahiri, Nair's chronicle of the Indian-American immigrant experience is sensitive, intelligent, and surprisingly true-to-life, especially as it focuses on the rebellious Gogol's conflicted relationship with Ashoke, whom he neither respects nor seems willing to understand. When he acquires a perky WASP girlfriend at Yale, Gogol finds himself poised between the world he wants to dissociate from (old India) and the one he feels he belongs to (mainstream America). Resolution arrives, as it often does, in the form of a crisis. In "The Namesake," we find a gifted director working at the top of her game.