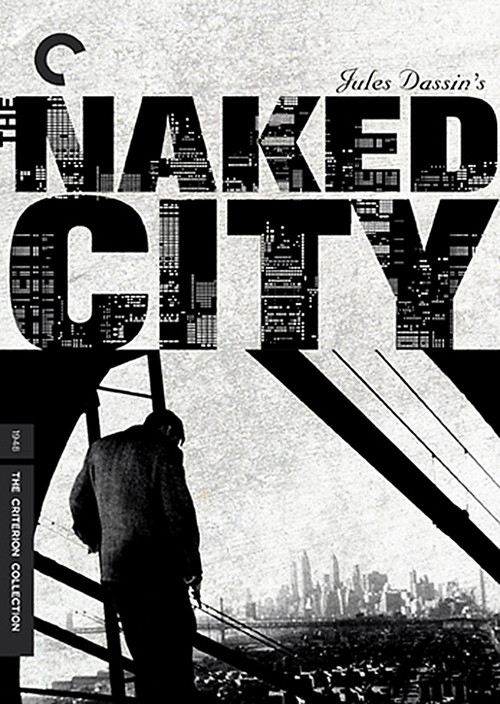 When a high-class model is murdered in her bathtub on New York's Upper West Side, veteran detective Lt. Dan Muldoon (Fitzgerald) is called in to solve the crime. Tediously reconstructing the previous 18 months of the young woman's decadent social life, Muldoon, along with sidekick Jimmy Halloran (Taylor), pursues a seemingly endless string of weak leads and no-account witnesses in hopes of cracking the case.

Shot entirely on location in 1940s Manhattan, this semi-documentary police procedural offers a day-to-day look at the life of the Big Apple, its varied denizens, and the routine of two cops-old hand Fitzgerald (who quietly steals the film) and the dutiful but still green Taylor, who are out to catch the killer of a young model. Soon the fast-talking Frank Niles, who knew the deceased and has no alibi, emerges as the prime suspect. Director Dassin handles all the action with a matter-of-fact directness, but the great achievement of "City" is its verisimilitude of character and places, along with a final chase scene on the Williamsburg Bridge that will steal your breath away. There might be "8 million stories in the naked city," but this sinister crime drama was the first — and is still the best. (Trivia note: this film was said to have inspired "Dragnet.")