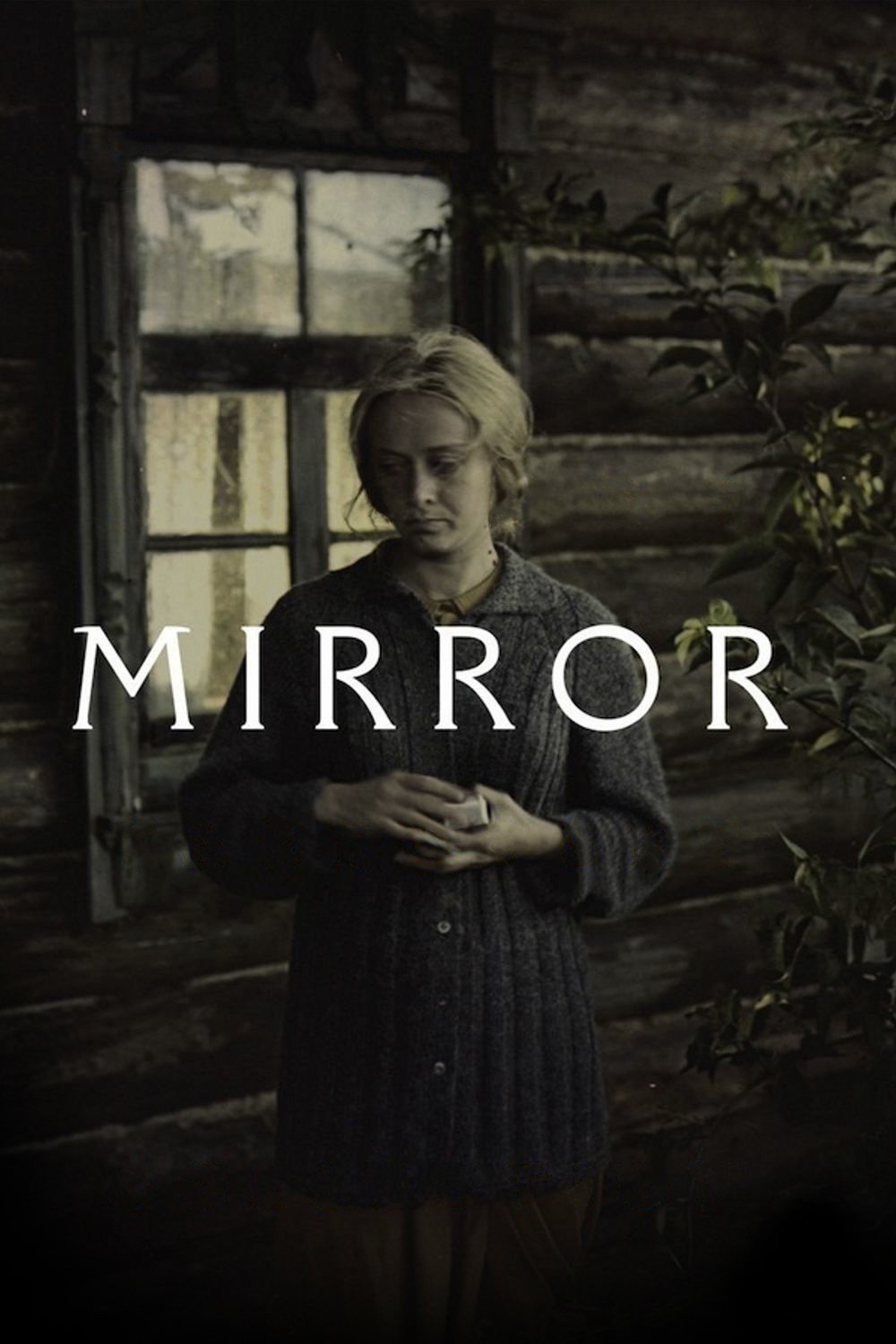 Alexei (voice of Innokenty Smoktonovsky) narrates chapters from his life, including a bucolic boyhood spent in the Russian countryside before the Second World War. He remembers his loving mother (Terekhova) who later worked as a proofreader at a printing press, and also has fleeting recollections of his often absent father.  We hear verses of poetry by Alexei’s father (read by Tarkovsky’s real father Arseni) and see archival news footage of world events. As an adult, Alexei reflects upon his marriage to Natalya (also Terekhova) and his emotionally complex relationship with his son Ignat (Daniltsev).

Tarkovsky likened this autobiographical cinematic montage to a nightmare, but to observers it plays like a poetic dream that slips in and out of focus, with images and sounds resonating more than chronology and plot. The elliptical storytelling is further fragmented by chromatic shifts and a meandering, non-linear timeline. Actors play multiple parts, with the narrator Alexei conflating the memory of his mother with that of his wife, and himself as an adolescent with his own son. The result suggests that the mind is fallible, but that the core emotion remains true. Scenes of visual beauty, such as the wind blowing across a field (achieved by off-screen helicopters) or a woman washing her hair, create a seductive, aesthetic imprint even as the film perplexes and mystifies. Initially rejected as elitist by the Soviet Film Committee, “The Mirror” is now considered among the best of Tarkovsky’s remarkable oeuvre.

The Missiles of October