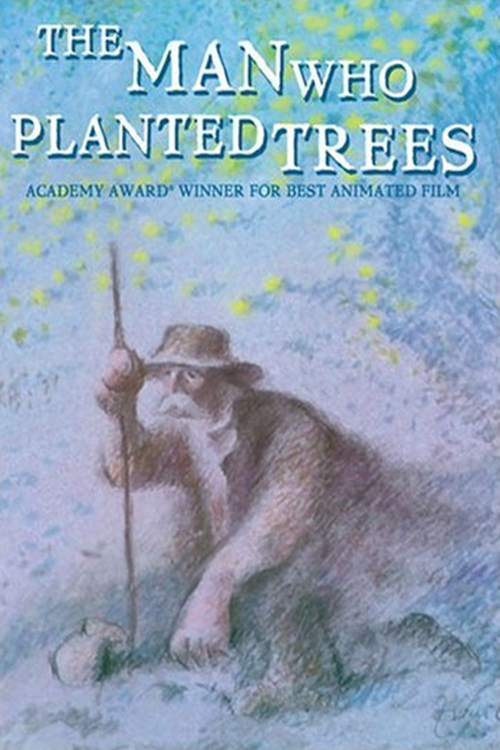 The Man Who Planted Trees

This four DVD set contains re-mastered versions of nine short films from brilliant Canadian animator Frederic Back, including the Oscar-winning "The Man Who Planted Trees" and "Crac!", and "The Mighty River" (which didn't win, but was nominated). Brief interviews with the artist and his key collaborators are also included.

The artistry of Frederic Back is magic worth discovering. Wholly distinct from today's computer generated animation, the painstaking, graceful and positively low-tech quality of Back's animated films achieves visual poetry in motion. The two best entries — "Trees" and "River" — also convey a vital message about humanity's responsibility to the natural world, and the dangers of not meeting that responsibility. Due to thick accents and a stiff, rehearsed quality, the interviews are less rewarding than the films, which speak eloquently for themselves. A treat all around.

The Man Who Shot Liberty Valance