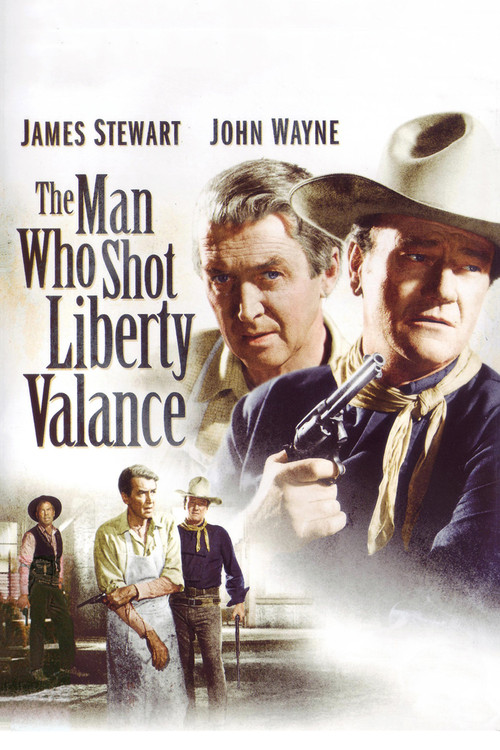 The Man Who Shot Liberty Valance

John Ford's last great moment came with "Liberty Valance," a film largely panned on release, when the director's romanticized vision of the Old West seemed outmoded. The film's resurgent popularity comes from dynamic star performances and a seminal western story: the railroad's influence in transforming the rule of the gun (represented by Valance and Doniphon) to the rule of law (represented by Stoddard). A touching and insightful portrait of the passing of an age, and a tribute to the western genre itself. (A clever suprise caps this film!)

The Man Who Skied Down Everest