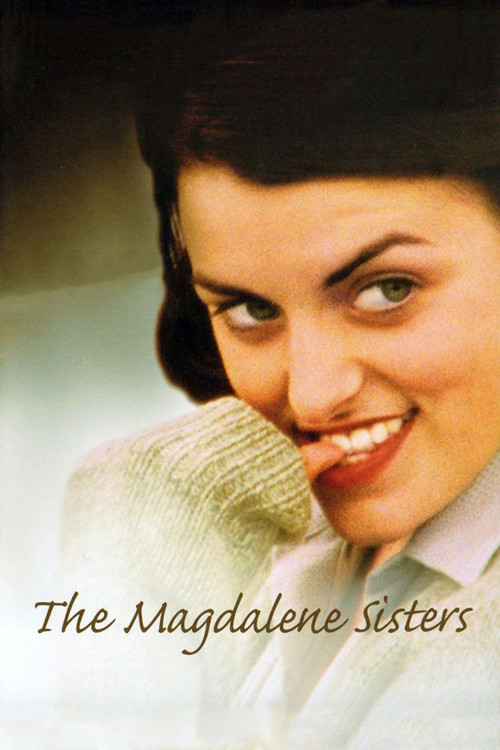 Confined by their Irish families for such unpardonable "crimes" as promiscuity, single motherhood, and being a victim of sexual assault, Margaret (Duff), Rose (Duffy), Crispina (Walsh), and Bernadette (Noone) endure long hours performing manual labor at a Catholic reformatory under the direction of abusive head nun Sister Bridget (McEwan). As their suffering and feelings of humiliation increase, so does their desire to escape.

This absorbing, disturbing film follows the fate of several teen girls who are de facto inmates in a 1960s "convent" for wayward girls. Basing his script on actual reformatories run in the 1960s by the Irish Catholic Church, Scottish actor-director Mullan clearly has an investment in the subject matter, injecting a gripping sense of urgency that sets "Girls" apart from other social-issue films. Striking performances from all four lead actors and Mullan's careful, sympathetic attention to the daily strife that affects these young girls may not leaven the dour tone, but they do give his harrowing drama a sense of outraged humanitarianism. These "Sisters" are indeed hard to ignore — and to forget.