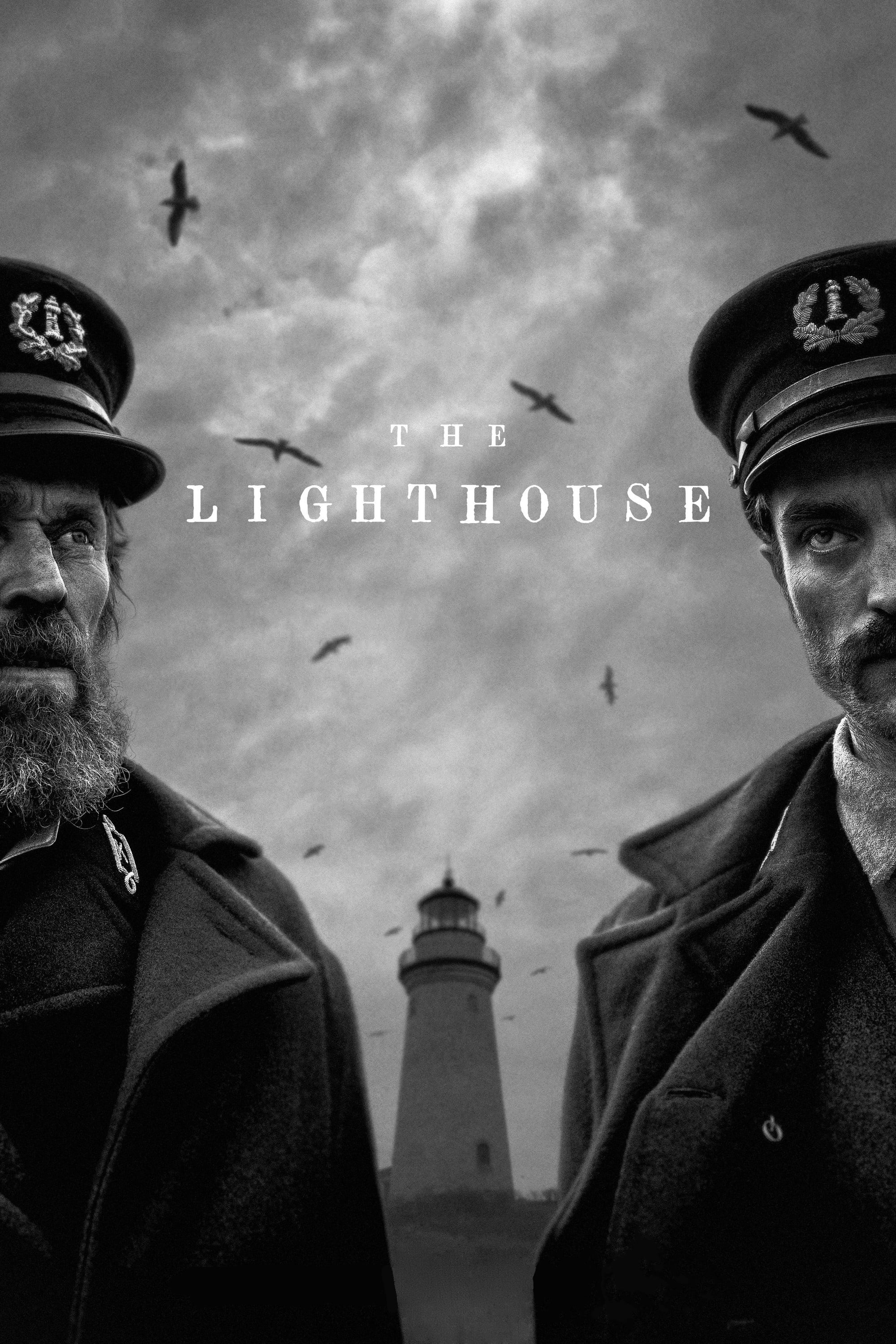 Thomas (Dafoe) is a grizzled old man of the sea who mans a remote lighthouse in the 1890s. His new assistant, Ephraim (Pattinson), is a wiry, watchful younger fellow who may be escaping something on the mainland. As the monotonous days pass over their extended stay, Thomas’s constant hectoring begins to test Ephraim’s sanity. Particularly vexing is Thomas’s insistence that only he can ascend a floor to monitor the actual light. What else is up there? The pair’s increasingly bizarre and corrosive interplay combine with foul weather and complete isolation to create an atmosphere of danger and dread. Will these men actually survive?

Having teamed on the script with his brother Max, director Eggers delivers an atmospheric, slow-burn psychological drama with clear antecedents in classic cinema. Shot in black and white and a 1:19:1 ratio, this trippy, mesmerizing film evokes the German expressionism of the twenties, and the Universal horror classics that followed. The film is demanding to watch- a grim, sometimes creepy two-man character study that turns surreal. Yet Eggers’s meticulous filmmaking and two knockout lead performances hold us fast throughout. Ready for a highly rewarding challenge? Just go towards that light.