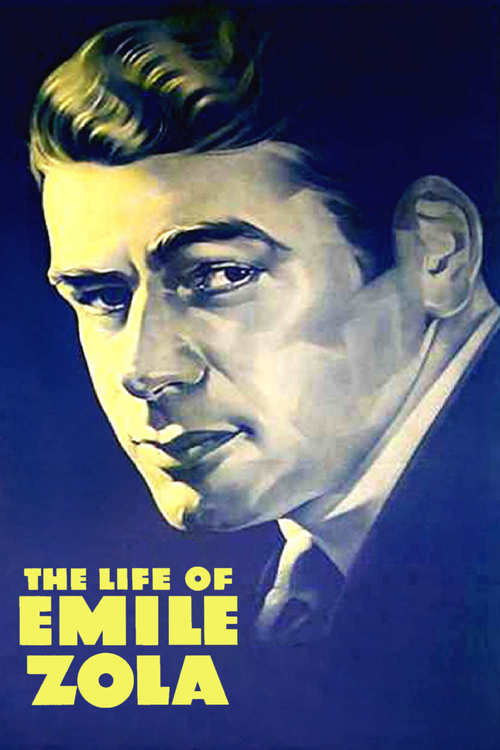 The Life of Emile Zola

Living in Paris with his impoverished painter friend Paul Cezanne (Sokoloff), budding novelist Emile Zola (Muni) encounters one frustration after another when his writings are repeatedly stymied by government censors unhappy with his penchant for depicting prostitutes and other persons of low character. Zola eventually makes a breakthrough, but faces his biggest challenge defending Jewish army captain Alfred Dreyfus (Schildkraut), whose trial for treason became one of the most controversial news events of the late 19th century.

Part film biography of France's great writer, part riveting real-life story of justice, Dieterle's well-mounted production is a triumph all around, especially for Muni and Schildkraut, who won an Oscar playing Dreyfus. (It was on his behalf that an aging Zola penned his now legendary tract "J'accuse.") Harry Davenport is also a compelling presence as the leader of the anti-Semitic officers presiding over Dreyfus's fate. Winner of the Best Picture Oscar in 1937, "Life" is a splendidly acted, rousing historical film.

The Life of Oharu