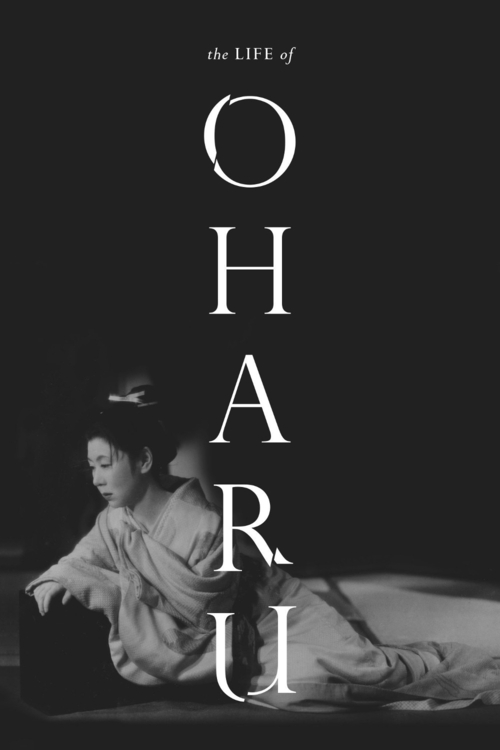 The Life of Oharu

In the late 1600s, Oharu (Tanaka) works as a lady in waiting at the Imperial Court. She falls in love with a man below her station (Mifune). When the affair gets discovered, he is executed and she and her family are exiled. Her shamed father seizes an opportunity to sell her as a concubine to Lord Matsudaira (Tonoe), and she bears him an heir. But she is then dismissed and must find work as a courtesan. Briefly married, then widowed, she is left to the mercy of a cruel fate.

Mizoguchi, one of the masters of Japanese cinema’s golden age, considered this his best film, and it’s easy to see why. This still powerful tragedy exposes and condemns the rigid gender hierarchy that defined women in Japan, even up to the 1950s. (The director’s own sister was sold to a geisha house, so the plight of women became a prevailing theme in many of his films). Tanaka, who ages thirty years over the course of the film, gives a shaded performance that conveys both delicacy and strength. Filmed in moody black and white, with fluid long-shots, this bleak tale reaches impressive heights of aesthetic and spiritual beauty.