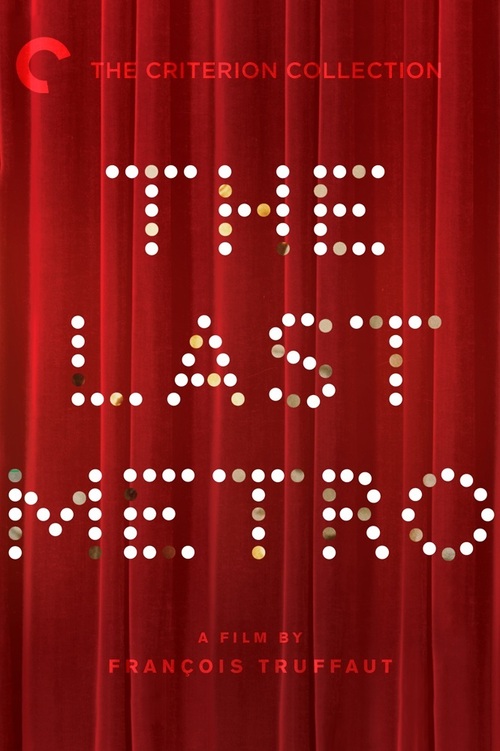 During the Nazi Occupation, German Jewish stage director Lucas Steiner (Bennent) goes into hiding in the basement of the Paris Theater where his wife and business partner Marion (Deneuve) has taken over the production of a Norwegian play. With the arrival of leading man Bernard Granger (Depardieu), a womanizer and Resistance fighter, suddenly Marion finds her heart and her loyalty divided.

Deneuve and Depardieu, both giants of French cinema, have a heady match-up in "Metro," Francois Truffaut's slow, smoldering melodrama. Instead of delving into Nazi horrors, the director plays up the anguished love-triangle relationship, and examines the process of the actors as they prepare to mount a show at the famed Theatre Montmartre. Fine acting (especially by Jean-Pierre Richard, as an anti-Semitic drama critic), restrained direction, and Nestor Almendros's beautifully muted color cinematography lead smoothly to a satisfying (and appropriately theatrical) conclusion. Don't miss this "Metro!"