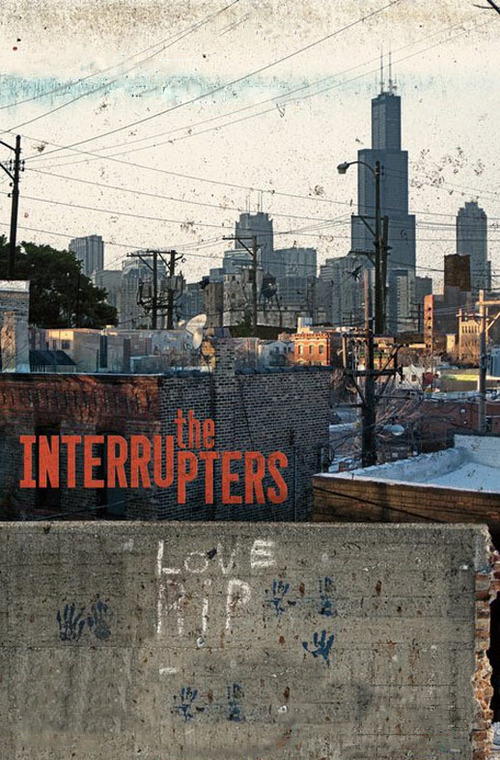 This searing documentary follows three members of Chicago's CeaseFire Interrupters team over the course of one year. Ameena, Cobe, and Eddie are just three of the organization's trained mediators who've left behind criminal pasts, and hit the streets to stop violence before it happens. At the time of this documentary, gun-related deaths are at near epic proportions, particularly in the Windy City's lower income neighborhoods, so these dedicated young people really have their work cut out for them.

Steve James, best known for his landmark documentary "Hoop Dreams," turns his camera on the inner-city streets of his hometown to riveting effect. He embeds himself with the film's three main protagonists, shadowing these brave, charismatic leaders as they go about their dangerous work. In this immersive piece of nonfiction reportage, there's always a sense of life in the balance; but surprisingly, there's also hope. Once you turn on this illuminating film, you won't want to be interrupted.