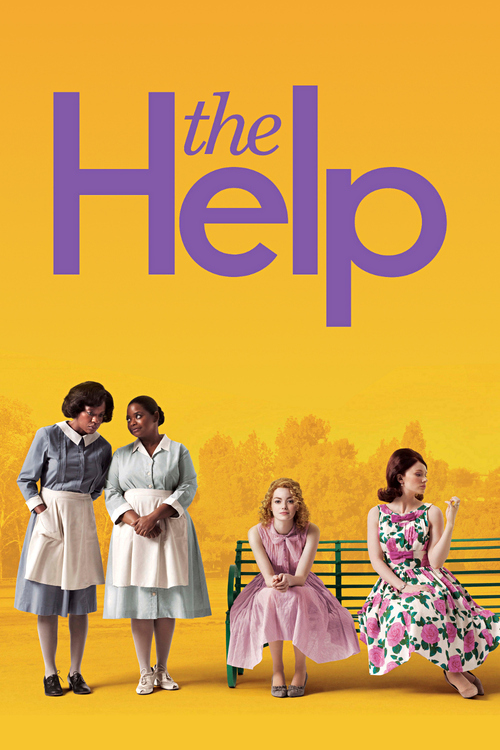 In early 1960s Jackson, Mississippi, Skeeter (Stone), a Southern belle with ambition, has returned home after college to take a job at a newspaper. When her publisher asks her to do a column on housekeeping, little does he suspect how far she'll take the assignment. Struck anew by the embedded racism even within her own circle, she convinces a friend's maid, Abileen Clark (Davis), to speak about her life, which has been devoted to raising the children of white families. Before long, all the maids in town are lining up to tell their stories, too. Skeeter turns them into a book, which causes quite a stir in Jackson and beyond.

Based on the best-selling novel by Kathryn Stockett, this surprise smash-hit, nominated for five Academy Awards (including Best Picture), is carried by a strong ensemble cast. Davis is a standout as Abileen, whose character takes the biggest risk in cooperating with Skeeter. Octavia Spencer, who took home an Oscar, is also electrifying as Minny, whose angry defiance only brings her grief. On the other side of the color line, Chastain is equally winning as a dishy, nouveau riche wife similarly outcast from "polite" society. Director Taylor does an admirable job juggling Stockett's various subplots, giving each of his leading ladies room to shine. By turns funny, heartbreaking, and rich in period flavor, "The Help" is definitely worth hiring.