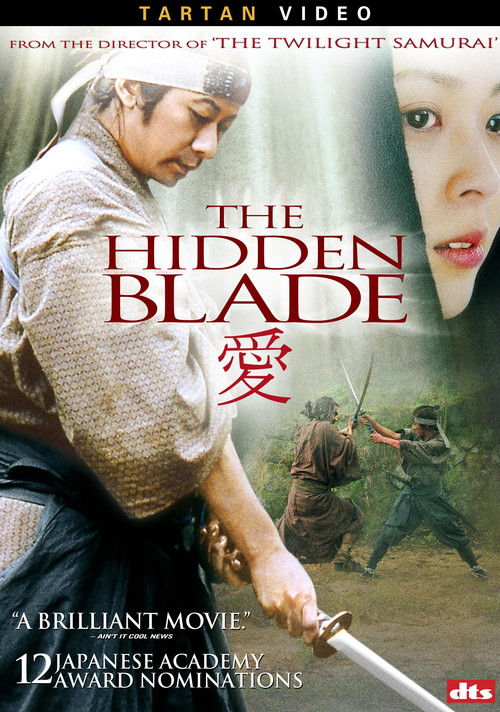 Though he’s never wielded his sword outside of martial practice, low-ranking samurai Katagiri (Nagase) routinely trains for battle. However, he is troubled by the introduction of British artillery and combat methods, as well as his longing for housekeeper Kie (Matsu), whom he’s prevented from marrying due to caste restrictions. When word comes that an old friend, Yaichiro (Ozawa), has escaped after being accused of plotting against the shogunate, he’s ordered to pursue and kill him.

Forget the high-wire acrobatics of so many contemporary samurai films. Yamada’s sly, emotionally rich drama (set in 1860s Japan) is a slow burner, burrowing into the mind of a warrior: divided by his loyalty to a friend and his powerful clan, troubled by the way old traditions are giving way to new military practices, and agonized over his forbidden love for a servant girl (Matsu). Yamada builds to an old-fashioned hand-to-hand fight sequence that, because of Katagiri’s inexperience and inner turmoil over his deadly duty, takes on certain poignancy, as he questions the rules that govern his life.