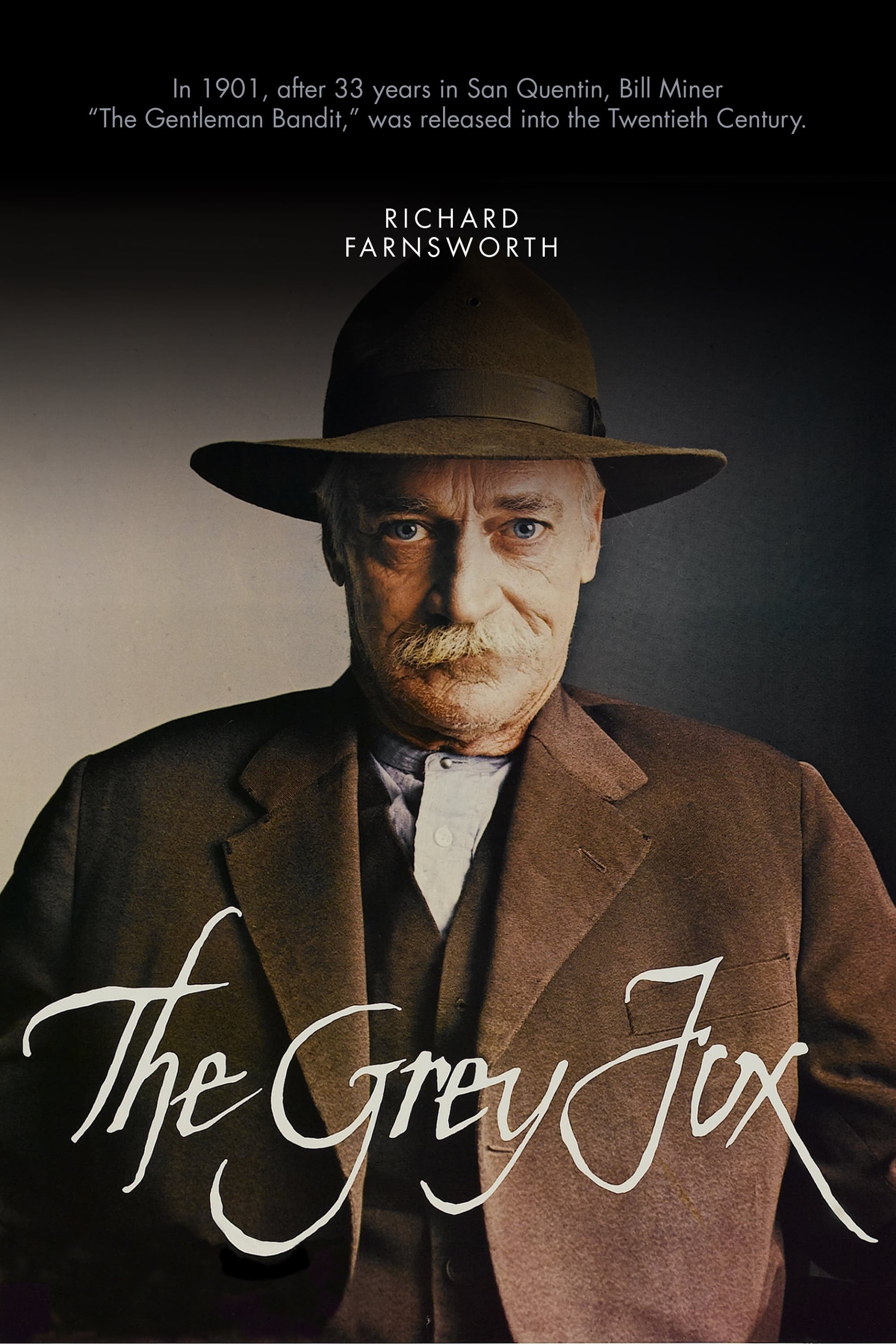 When he finally emerges from a three decade prison sentence at the dawn of the twentieth century, former stagecoach robber Bill Miner (Farnsworth) is a mellow, genial gentleman who finds himself amazed at all the technological advances brought on by the Industrial Revolution. In his first trip to the movies, he delights at “The Great Train Robbery,” which also inspires him to start holding up trains. Hiding out in a remote town in British Columbia after a job, Bill meets photographer Kate (Burroughs), and the two start a romance. But as a wanted man irresistibly drawn to his work, can Bill sustain this relationship for long?

Director of documentaries Borsos achieved a small triumph with this evocative tale based on fact: the real Bill Miner was actually known as “the Gentleman Bandit,” and credited with coining the phrase “Hands up!” The laconic Farnsworth, who spent close to forty years as a stuntman before moving on to speaking roles in films, delivers an assured, appropriately low-key performance as a man thrust into a strange new world, earning a Golden Globe nomination for his work. Shot on Canadian locations on a shoestring, the film has mood, heart and atmosphere to spare. For a modest production offering outsize rewards, catch “The Grey Fox.”